In the suburbs, a bus crashed into a house 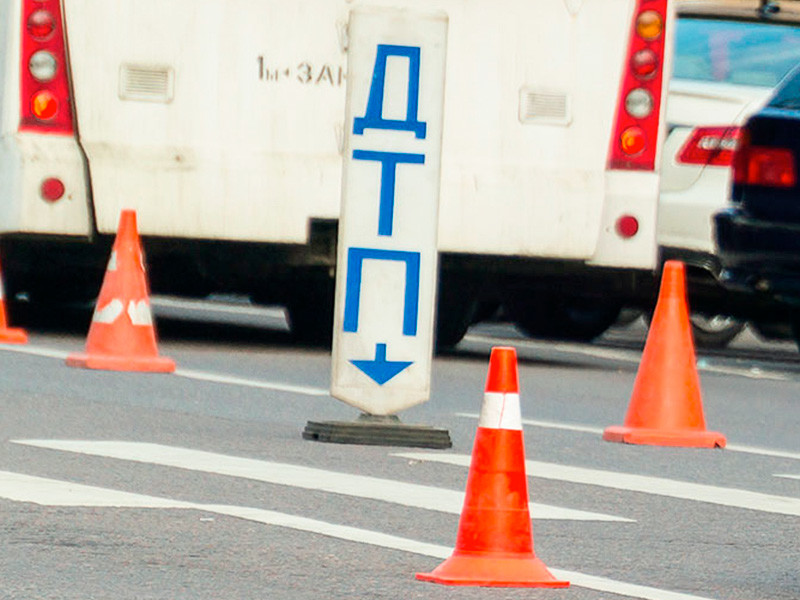 On January 7, in the Moscow region, a bus crashed into a private house. The incident took place in the village of Obukhovo, located near Noginsk.

As reported RBK, firefighters and police arrived at the scene. The press service of the Moscow Region Ministry of Emergency Situations reported that the driver was injured in the accident, and there were no passengers in the cabin at that moment. The injured driver was taken to the central district hospital.

The Main Directorate of the Ministry of Internal Affairs of Russia for the Moscow Region reported that a bus belonging to a private company, and not a regular bus, had an accident. The department also said that there was no fire after the accident.

The house the bus collided with is uninhabited and is currently up for sale. The causes of the accident are currently being investigated.

We will remind, on January 4 in the Chelyabinsk region the traffic police inspectors accompanying the bus in which the children’s hockey team was traveling, prevent his head-on collision with a car driving into the oncoming lane. Thanks to the actions of the traffic police officers, the bus with the children managed to dodge a head-on collision and escaped with minor damage, and the Kia car collided with a UAZ patrol car. A passenger of a foreign car died in an accident. Both the driver and the Kia passenger were rushed to the hospital. No one was injured among the minors on the bus.