In the new song of Dava, they found a hint of a child from Buzova 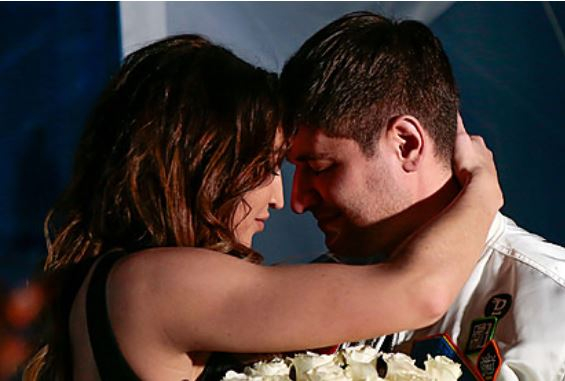 In his new song, Russian blogger and singer David Manukyan, better known as Dava, hinted that they might have a child with singer and TV presenter Olga Buzova. Such assumptions were expressed by fans of the artist under the post with the presentation of the track, the release of which Dava posted on Instagram.

“I want to return with you to the sea, where there are two of us, and there could be three. I want to return to the sound of the surf, what happened to us? Our ship sailed away ”, – the words sound in Manukyan’s new track.

The couple’s fans felt that the artist yearned for a relationship with the presenter and began to persuade the bloggers to make up. “Interestingly, only it seems to me that all the songs are somehow connected with Olga?”, “David, make peace with Olya. You are a beautiful couple, I saw you in this song “,” Why is it so sad and you hear sadness about parting with Olya? “, – wrote the commentators.

Earlier, Dava first spoke about Buzova’s proposal to marry him. “Nobody knows about this, but after three months of our relationship, I made a marriage proposal to Olya. This was the first time in my life, and I thought it was once and for all. My loved ones knew about it, ”said Dava.