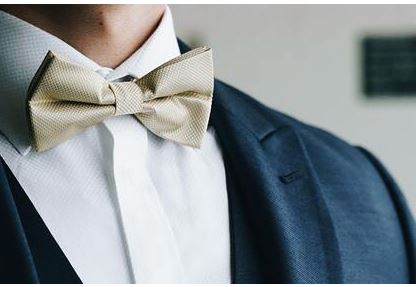 In the ninth season of the show “The Bachelor” on TNT, the rules will be changed in favor of the participants. Now women will choose from two bachelors. This was reported by “Teleprogram” with reference to the words of TNT director Roman Petrenko.

In the new season of the show, two characters will participate at once, and the participants will determine with whom they want to try to build a relationship. “Previously, a man chose a woman in our country, but now we will give a woman the opportunity to choose from among bachelors. This time we will have a double “Bachelor” “, – said the media manager.

So far, the candidacies of bachelors, for whom the girls will fight, have not been disclosed. It is known that the new season starts in the spring of 2022.

The hero of the eighth season of “The Bachelor” is the founder of the Black Star label Timati (Timur Yunusov). After the first episode aired, the rapper announced the closure of the show. He stated that he “caught a subtle feminist note” in the audience’s publications, and apologized to those who did not like the release. However, in the end, the show “Bachelor” continued and reached the final, in which Timati chose the model Ekaterina Safarova.

Previously, a former member of the “Bachelor”, 25-year-old Alla Lagutina said that there are strict rules on the set that are not talked about on the air. According to her, on the show, the participants cannot speak in their own words. She stated that she was forbidden to tell where she was born, explaining that this is not interesting to anyone. The girl described the installation from the program editors as “it is better to shake your underwear and talk about past relationships.”