In the mouth of the fish, a parasite was found that ate the tongue of the “mistress” and began to perform its functions 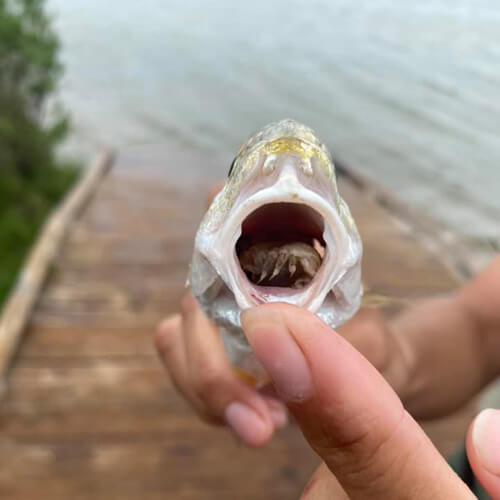 Initially, people who posted a photo of the fish on their official Facebook page even joked that they had discovered an alien. But later they explained that they were not talking about any visits of guests from other worlds. The fish fell prey to such a strange creature as the tongue wood louse. These parasites devour the tongue of their host and, oddly enough, continue to live in the mouth, performing the functions of a lost organ. 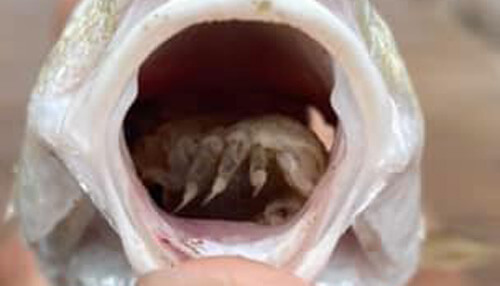 Fortunately, neither the nightmare wood lice themselves, nor the fish infected with such parasites are dangerous for humans. It is also noteworthy that living together with woodlice does not particularly harm the fish itself, unless, of course, you count the loss of language.

Read also: Ghost shark was filmed for the first time