In the Leningrad region, a man started shooting during a conflict over a barbecue 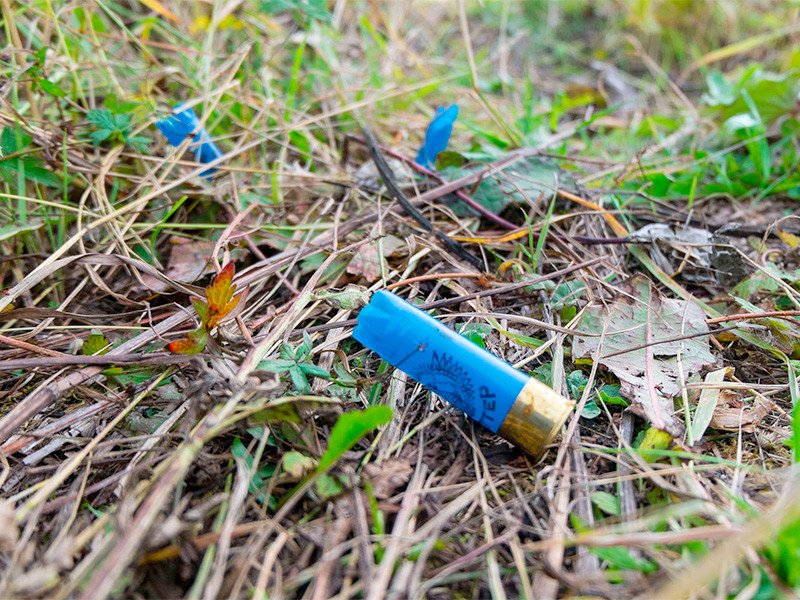 In the Leningrad region, a man was detained who threatened to kill a company of fishermen, Interfax reports, citing the press service of the regional headquarters of the Ministry of Internal Affairs.

The day before, a conflict occurred between fishermen from St. Petersburg and a local resident at a former fishing collective farm on the banks of the Volkhov River in the town of Syasstroy. The reason for the disagreement was the grill, which the visitors decided to use.

A local resident said that this is his property and his territory, on which he forbids. Then the man began to threaten the fishermen with murder and fired several times from a gun.

The police said that as a result of the incident there were no casualties. The gun was seized, and later the man was detained.

A criminal case was initiated under Part 1 of Article 119 of the Criminal Code of the Russian Federation (threat of murder or causing grievous bodily harm).