In the Irkutsk region, the deputy head of the Internal Security Directorate of the Federal Penitentiary Service was arrested for a bribe 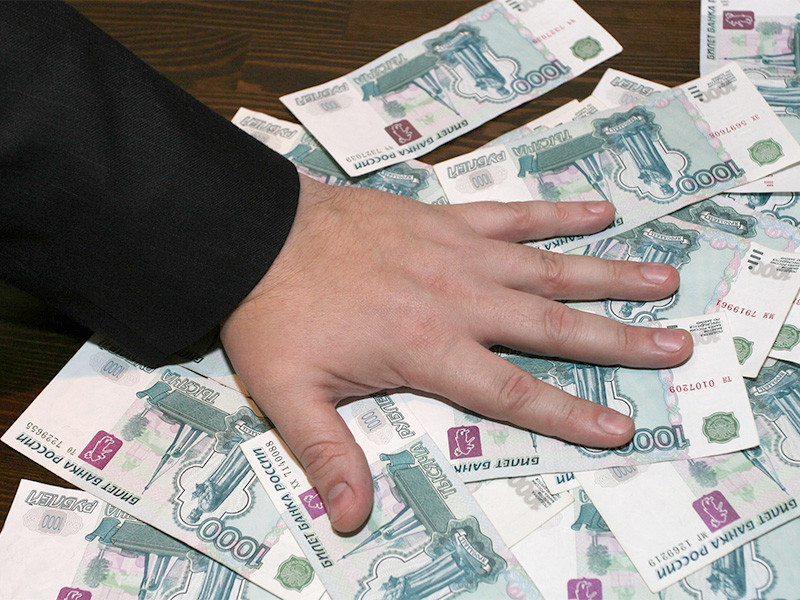 According to the investigation, in April of this year he received 10 million rubles through an intermediary, promising in return to stop the operational-search activities in relation to a number of heads of commercial organizations. The total amount of the agreed bribe was 60 million rubles.

Earlier, investigators opened a criminal case based on the materials of the Irkutsk Region FSB.