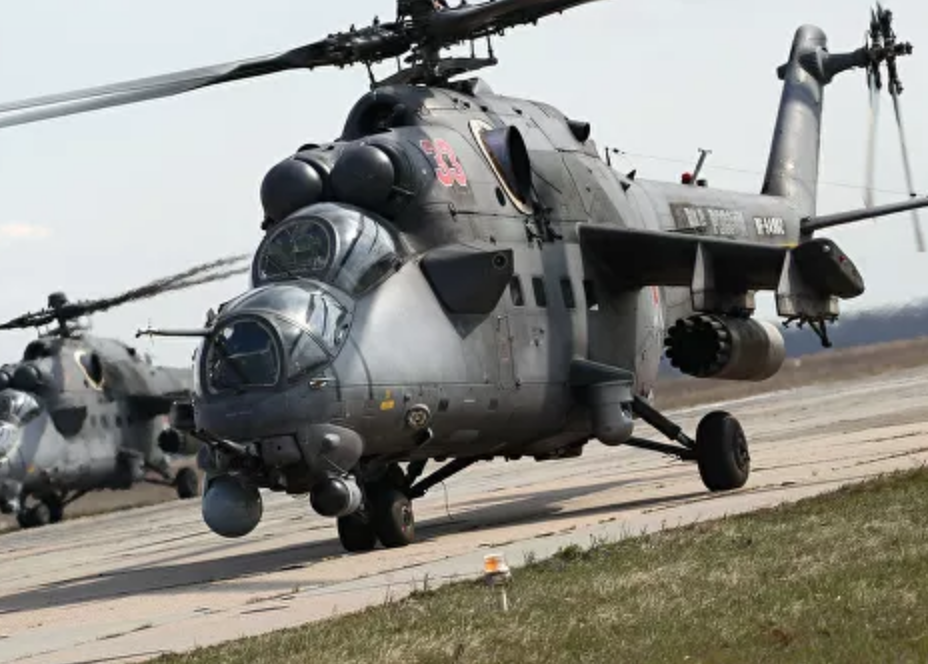 Recently, a video appeared on the network in which the Russian MI-35 is chasing the American AH-64 Apache during a clash of the Russian armed forces in Syria. Despite the high marks of the AH-64 from military and technical analysts, in a real confrontation, the Apache chose to escape from the “outdated” MI-35.

As evidence of the escape of the AH-64, the TG channel “Fighterbomber” published a photo of the sight of a Russian helicopter, which at that moment just brought the onboard weapons into full combat readiness. Apparently, the crew of the American helicopter realized that they were at the front of the MI-35 and decided to retreat, leaving alone the Russian military patrol, which was conducting a ground inspection at that time.