In Russia, veterans for Victory Day will be paid several times less than in Kazakhstan and Uzbekistan 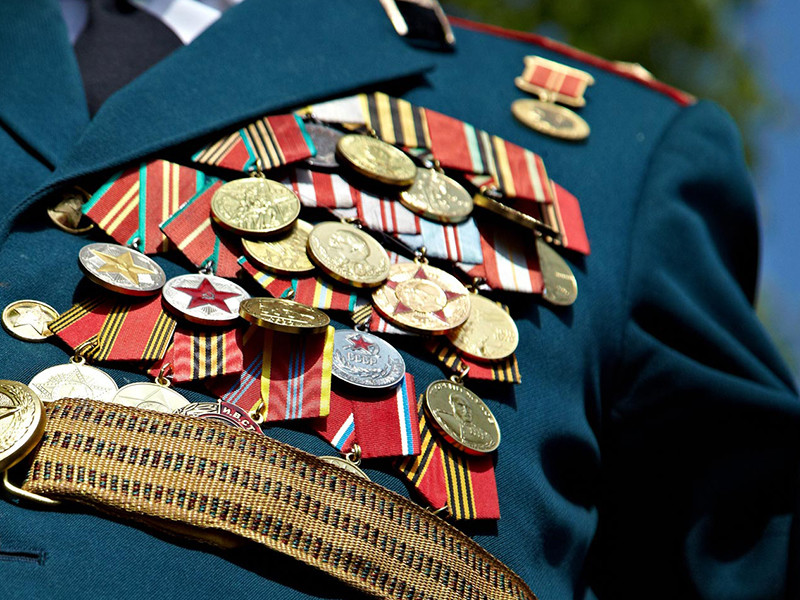 Veterans of the Great Patriotic War living in Russia will receive significantly lower payments from May 9 than veterans in Kazakhstan and Uzbekistan, Rosbalt noted.

At the end of April, Rossiyskaya Gazeta reported with reference to the Pension Fund of the Russian Federation that more than 33.2 thousand people who took a direct part in the war and are currently living in Russia and the Baltic States, by decree of President Vladimir Putin, will receive 10 thousand rubles.

In a comment to Nezavisimaya Gazeta, Deputy Director of the Institute of CIS Countries Vladimir Zharikhin explained the low payments to Russian veterans by the “destructive policy of the financial and economic bloc of the Russian Federation”, calling this decision “inexplicable mischief.”