In Russia, they want to introduce paternal capital 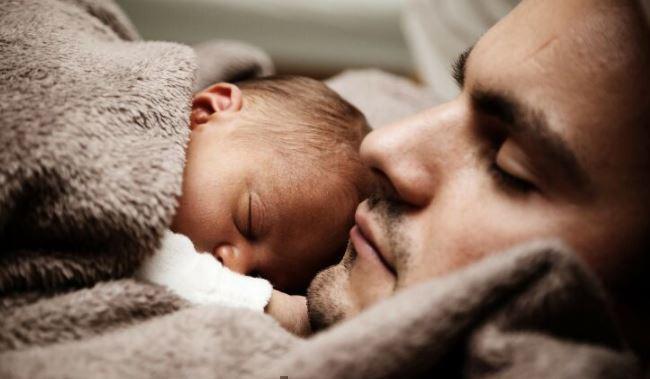 The Governor of the Ulyanovsk Region, Sergei Morozov, proposed introducing regional father capital for large families, which is planned to be part of a new priority project “Large Region”.

“The most significant of the newly adopted measures may be the father's family capital at the birth of the third and subsequent children in the family. It will become an addition to the regional maternity capital, ”said the head of the Ulyanovsk region in his first demographic message.

He also spoke about the need for support measures for women over 35 who want to become mothers. Morozov noted that today there are more and more women who remain pregnant after 40 years.

“I think that material and non-material support measures should be provided for these women,” the governor added.

He stressed that it is necessary to consolidate support measures at the legislative level - "all nursing and maternity leaves were included in professional work experience and were taken into account when calculating pensions."

Morozov also wants to introduce a maternal salary for the upbringing of the fourth and subsequent children. According to him, in the near future the Ulyanovsk region will come out with such initiatives at the federal level.