In Russia, they complained about the “galloping” rates of growth in gasoline prices 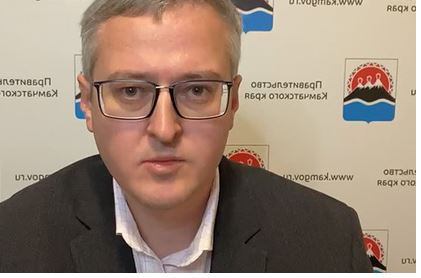 Governor of Kamchatka Vladimir Solodov said that he was outraged by the situation with the rise in gasoline prices in the region. He spoke about this during a live broadcast on Instagram.

The head of the region noted that fuel prices are growing at a “galloping” pace. “Unfortunately, these are also the effects of coronavirus and supply disruptions, but what is happening with gasoline, of course, shocks me that such a big growth is taking place here,” complained Solodov.

The governor said that he had already turned to the Federal Antimonopoly Service with a request to check how justified the actions of the largest oil traders are, but the department did not find any violations. Nevertheless, he stressed that the dynamics can be traced throughout the country.

“Unfortunately, the only option is a negotiating position. I plan to conduct negotiations with the leadership in the near future. I would like to emphasize once again that I, like you, are upset by this situation, ”added Solodov.

Earlier in November, the head of the Russian Ministry of Energy Nikolai Shulginov called the cost of gasoline artificially low. According to him, without the efforts of the authorities, the fuel would cost buyers 15 rubles more per liter. The minister said that the damper is constantly criticized by both manufacturers and retailers, but it cannot be done without it.