In Russia there was a rush for secondary housing 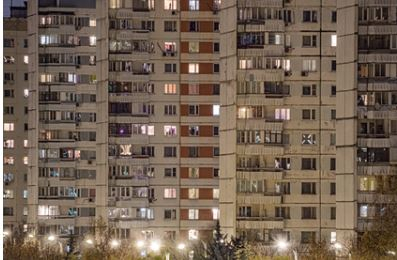 In Russia, there was a rush in the secondary housing market, experts are observing stagnation in prices. This was reported by Kommersant.

According to research, over the past month in 16 Russian cities, apartment prices have not increased by more than two percent, according to CIAN data. A small demand, according to the estimates of the company “Etazhi”, is still observed in Novosibirsk, Saratov, Surgut, St. Petersburg and Moscow.

The market is recovering from the excitement, said Alexei Popov, head of the CIAN analytical center. In his opinion, the slowdown in rising prices for apartments indicates that they have come to the limit of effective demand.

Experts believe that the cost of housing will not rise in the coming months. The volume of offers on the secondary market began to increase.