In Russia, from May 30, the updated rules for the issuance of passports come into force 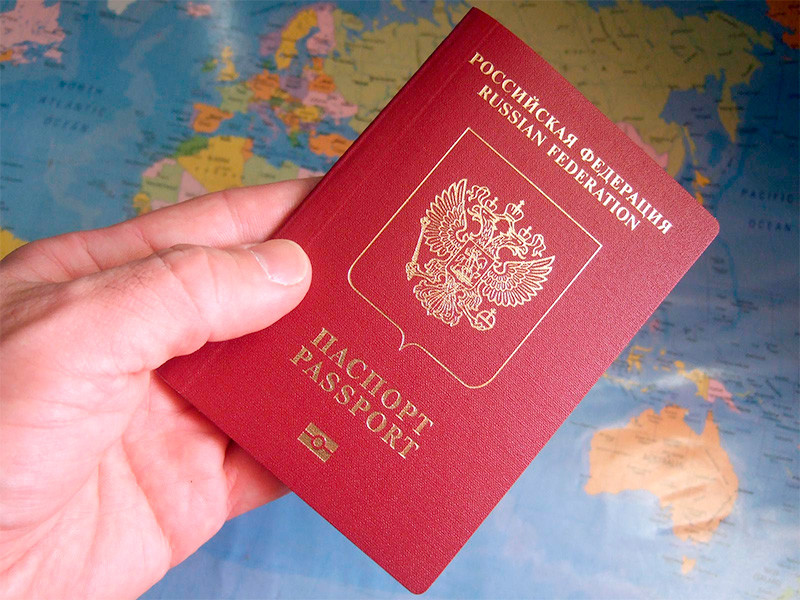 In Russia, on May 30, the updated rules for processing identity documents of citizens outside the Russian Federation will come into force, Parlamentskaya Gazeta reports with reference to the corresponding order of the Ministry of Internal Affairs.

Those living in Russia and abroad, in order to obtain a passport, must personally submit an application to the migration department in the territory of the Russian Federation or in electronic form through the Unified Portal of Public Services or the MFC.

Initially, the publication reported that those living abroad would have to go to Russia to obtain a passport. Later, the newspaper clarified that the authority to issue passports to Russian citizens outside the country is vested in diplomatic missions or consular offices. This is enshrined in the special regulations of the Ministry of Foreign Affairs, which regulate the registration and issuance of passports to Russians abroad.

The order of the Ministry of Internal Affairs, about which Parlamentskaya Gazeta writes, regulates the receipt of passports, including for Russians who permanently live abroad, but have applied for a passport “on the territory of the Russian Federation,” writes Meduza *. They, as before, receive passports in the departments of the Ministry of Internal Affairs on the territory of Russia.

“You can also apply for a passport through the portal of state services. <...> At the same time, the passport of a citizen of Russia, which is necessary for issuing a foreign identity card, will still need to be submitted to the MIA department for migration issues or to the MFC in person, “the parliamentary newspaper says.

Russian Foreign Ministry spokeswoman Maria Zakharova said that publications that Russians living abroad will have to go to Russia to obtain a passport “do not correspond to reality and are caused by insufficiently careful study of the new administrative regulations of the Russian Ministry of Internal Affairs.”

“This document allows citizens living abroad and temporarily arriving in the territory of the Russian Federation to apply for a replacement passport to the migration department of the territorial bodies of the Ministry of Internal Affairs of Russia. At the same time, if you have a valid foreign passport, you will not need to pre-issue an internal passport. This measure is intended to ensure the rights of our citizens living outside the Russian Federation and to enable them to return to their country of permanent residence without delay, “the Foreign Ministry’s website says.

In connection with the amendments to the Tax Code, adopted from January 1, 2021, the cases were revised when a state fee is not required to replace a lost or worn-out document. Persons injured in emergency situations are exempted from it. For all the rest, the state duty for issuing an old-style passport will be 2 thousand rubles, a new one with biometrics – 5 thousand rubles.