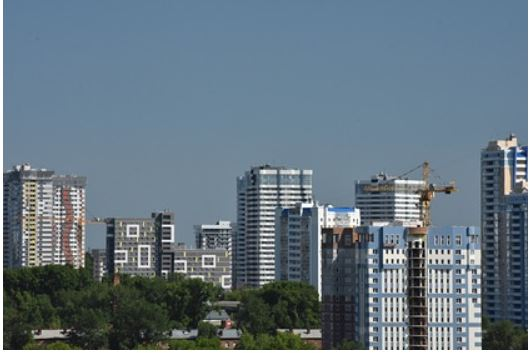 After the March increase in the key rate to 4.5 percent, Russian banks began to revise the terms of their product line, Izvestia writes.

Now in some banks there is an increase in mortgage interest rates. Thus, rates on housing loans and refinancing were raised in four regional banks in the range of 0.1-0.9 percent. In April, a number of banks will start reviewing mortgage conditions.

According to experts, there will be no abrupt changes in the conditions for issuing housing loans. First of all, the adjustment of the preferential mortgage program will affect the average rates on such loans. It is expected that by the end of 2021 its size may exceed 8 percent.

Earlier in March, it became known that Russia is going to develop a new type of mortgage – loans for the purchase of apartments and houses that meet the criteria for green housing. Such loans will be provided to citizens on favorable terms, said the first deputy chairman of the Central Bank Sergei Shvetsov.

On March 19, the Central Bank raised its key rate for the first time since December 2018. It increased by 0.25 percentage points – up to 4.5 percent per annum. At the next meetings of the regulator’s management, the nearest of which will take place on April 23, a further rate hike is possible. The Central Bank expects the annual inflation rate to return to the target level of four percent in the first half of 2022.