In Russia, assessed the risk of an aggressive version of the coronavirus 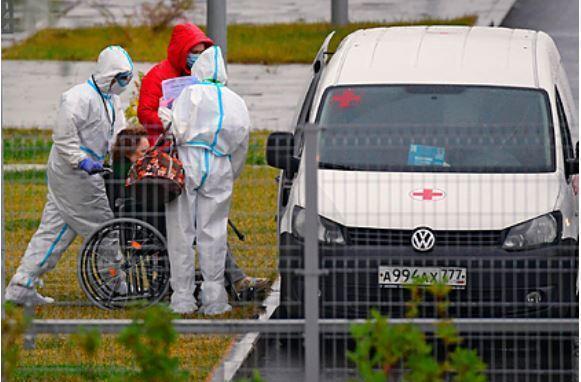 The Russian scientist assessed the risk of a more aggressive version of the coronavirus. The head of the department of the Research Institute of Epidemiology of Rospotrebnadzor Vadim Pokrovsky shared his opinion with RBC.

As Pokrovsky noted, during circulation between species, various viruses can indeed mutate, but SARS-CoV-2 has not yet shown a high mutational ability, like, for example, the influenza virus.

“I don’t think the danger here will be as high,” he said.

The scientist added that by the time the virus can mutate and become more aggressive for people, the world is likely to have "effective vaccines."

Earlier, the director of the St. Petersburg Research Institute of Epidemiology and Microbiology named after Pasteur, academician of the Russian Academy of Sciences Areg Totolyan, said that every fifth Russian who has had a coronavirus loses antibodies within two to three months. According to him, this is due to the characteristics of the patients' immune systems.