In Moscow, they shot at the rapper Andrei Bledny

Citizens of the capital turned to the police after witnessing the shooting in the city center. It turned out that on Tverskaya Street, an unknown person tried to wound the rap artist, the founder of the 25/17 group, Andrei Bledny. 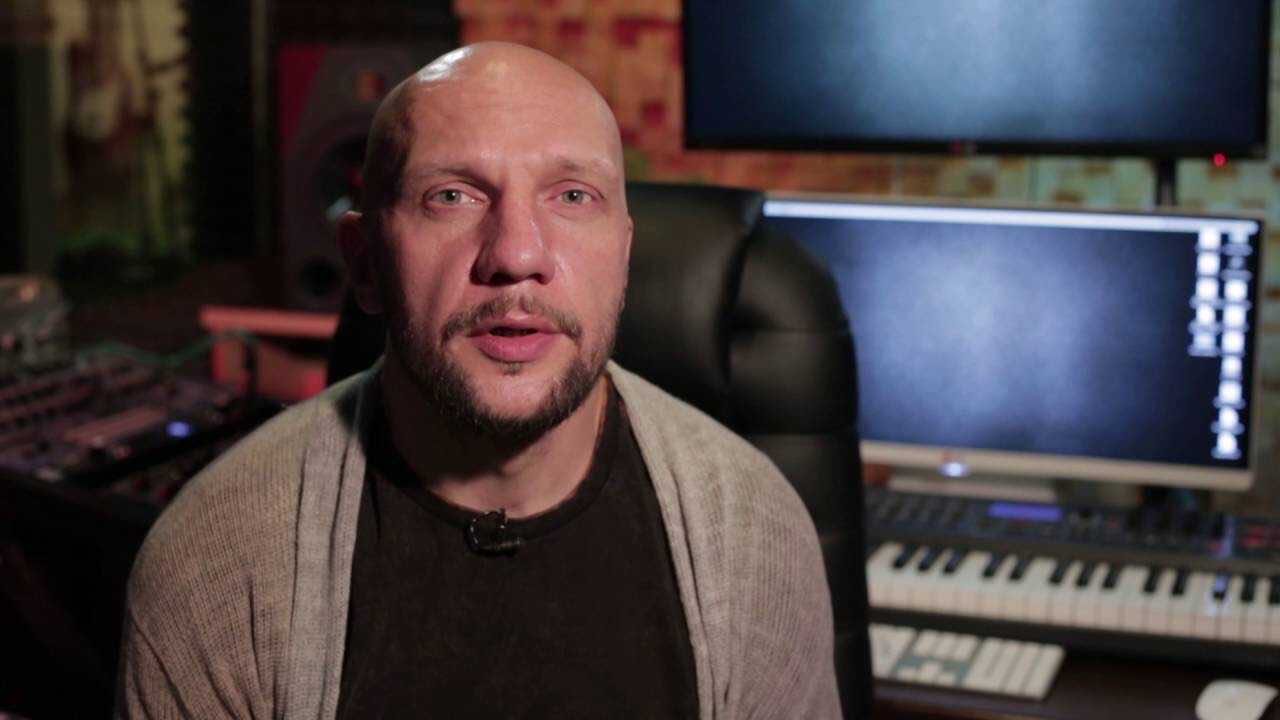 The shots were fired from a traumatic weapon and reached the goal – the musician was wounded in the face. The artist was covered in blood, but refused hospitalization and medical assistance.

Who and for what reason decided to deal with the Pale is unknown, the issue will be dealt with by the police. 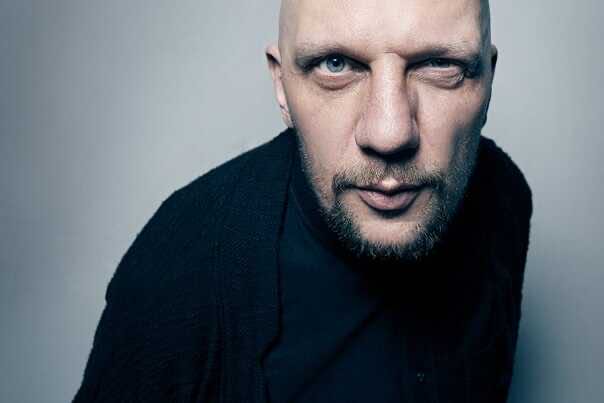