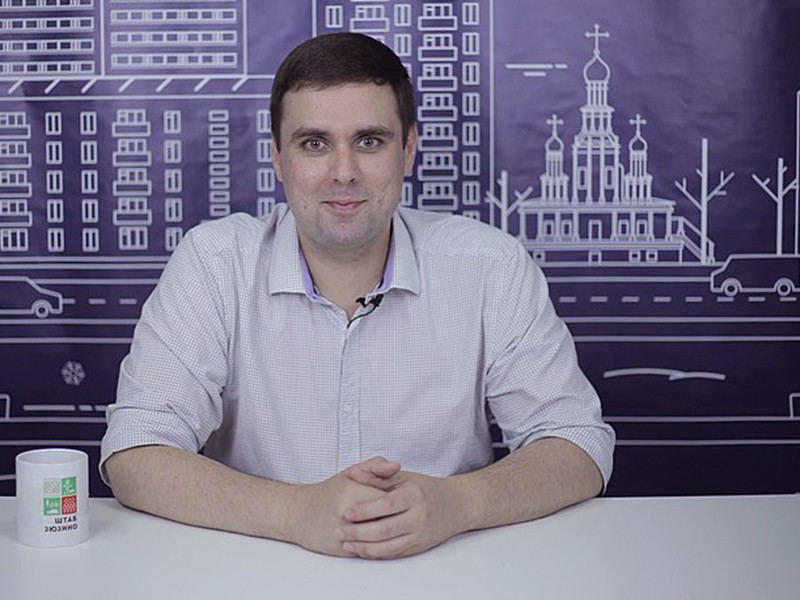 In Moscow, law enforcement officers detained municipal deputy Konstantin Yankauskas. He was taken to the main investigation department of the RF IC in Moscow. With him is a lawyer from “OVD-Info” Yulia Sycheva, according to a human rights project.

The detention is connected with a criminal case under article 236 of the Criminal Code of the Russian Federation (violation of sanitary and epidemiological standards). On Thursday, the parents of the deputy, with whom he has not lived for 8 years, were searched. Security officials seized phones and a laptop. The 78-year-old father of the municipal deputy became ill, an ambulance was called for him.

“My mother was interrogated in a criminal case on the spread of coronavirus. Father is better now,” wrote Konstantin Yankauskas on Twitter.

In total, searches were carried out at 14 addresses, including the office of the Anti-Corruption Foundation. Municipal deputy Lucy Stein was also questioned as a witness in the criminal case.

It was reported that the Ministry of Internal Affairs is looking for calls addressed to “an unlimited number of persons to take part in the uncoordinated action on January 23”. It also became known that large-scale searches are being carried out under a new criminal case initiated under Art. 236 of the Criminal Code of the Russian Federation (violation of sanitary and epidemiological rules). It provides for up to seven years in prison.

On Thursday, the Moscow Internal Affairs Directorate urged citizens “not to succumb to provocations” and not to respond to calls to go out to protest actions, since those infected with the coronavirus are participating in them. In addition, the actions are being carried out “in the territories directly adjacent to the buildings of state power bodies”, which is expressly prohibited by the recently amended federal law. The statement of the law enforcement agency was published on the eve of a new all-Russian action in support of the arrested Alexei Navalny, scheduled for January 31.

As the lawyer Kaloy Akhilgov explains, the oppositionists are accused of “creating a threat of mass illness of people.” This part of the article was introduced into the Criminal Code of the Russian Federation quite recently – on April 1, 2020, and it opened the way for a new form of repression.

“Firstly, mass character is an evaluative sign, therefore, when we talk about mass character, it is necessary to speak not only about the number of cases, but also about the severity of the disease. That is, the investigation must establish the persons who got sick at this particular rally. metro, open restaurants, etc. is almost impossible, “the lawyer said.

Secondly, the Supreme Court of the Russian Federation in its explanations indicated that the creation of a threat of a mass disease can only be qualified when “the authorities took all the necessary measures to prevent the creation of a threat and it is precisely because of the measures taken by the authorities that a mass disease did not happen,” Kaloy Akhilgov emphasizes. …

However, there is no strict quarantine in Moscow and other Russian cities. And many of the actions of the authorities actually facilitate the spread of the virus: the operation of public transport, the preservation of full-time education in schools, the festive decoration of the streets, provoking people to New Year’s mass festivities. Therefore, it is obvious that this criminal case “is as political as many others,” concluded Kaloy Akhilgov.