In Moscow, “just for a day” the weather will change dramatically 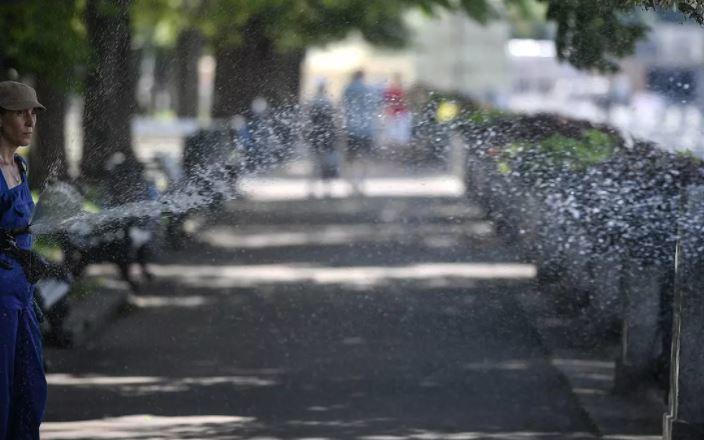 Summer will return to Moscow again - on Thursday, September 17, sunny weather is expected and plus 20-22 degrees Celsius. This was reported on Tuesday, September 15, on the Meteonosti portal.

For a day, a warm Atlantic cyclone will come to the capital region, which will dramatically change the weather. “And summer will return to Moscow for a day, with warmth, downpour and thunderstorms. And the night will become warm in summer, 11-13 degrees, and in the daytime the maximum air temperature will reach 20-22 degrees, ”said the forecasters.

Muscovites predicted an average daily temperature of about plus 15-16 degrees. “But just for a day! On Friday, September 18, the weather will return in autumn, ”added forecasters.

In early September, Muscovites were promised that Indian summer would come to the capital region twice. At the same time, Yevgeny Tishkovets, a leading specialist of the Phobos center, said earlier that an Arctic cyclone was approaching Moscow and that the meteorological summer was ending.