In Komi, FSB accused single mother of calling for terrorism because of posts in VK with dislike for Putin and officials 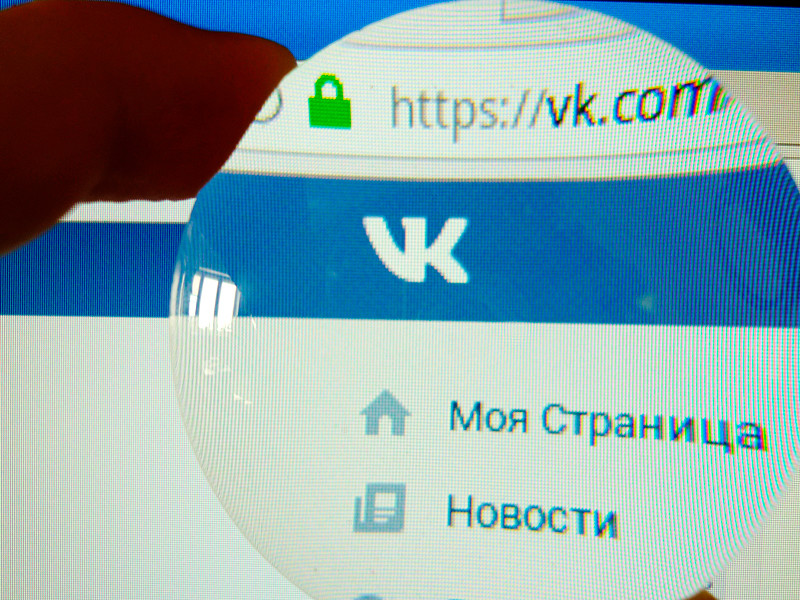 Counterintelligence officers have established that Elena Rodvikova “has a strong dislike” for members of the State Duma, federal officials and Russian President Vladimir Putin. The woman published the comments, “realizing her criminal intent,” from December 2018 to March 2020, according to the human rights project “Network Freedoms”.

Psychological and linguistic examination established that the posts of Elena Rodvikova “expressed an urge to commit acts associated with violence, danger, harm and damage.”

In connection with the initiation of a criminal case, Elena Rodvikova’s bank account was blocked, to which alimony was received. She is under recognizance not to leave.

According to human rights activists, Elena Rodvikova is raising her six-year-old son alone, and her family was recognized as poor, since her main income is benefits and alimony.