In Kemerovo, the police did not come to the call to the house where the girl was killed by her boyfriend for more than three hours 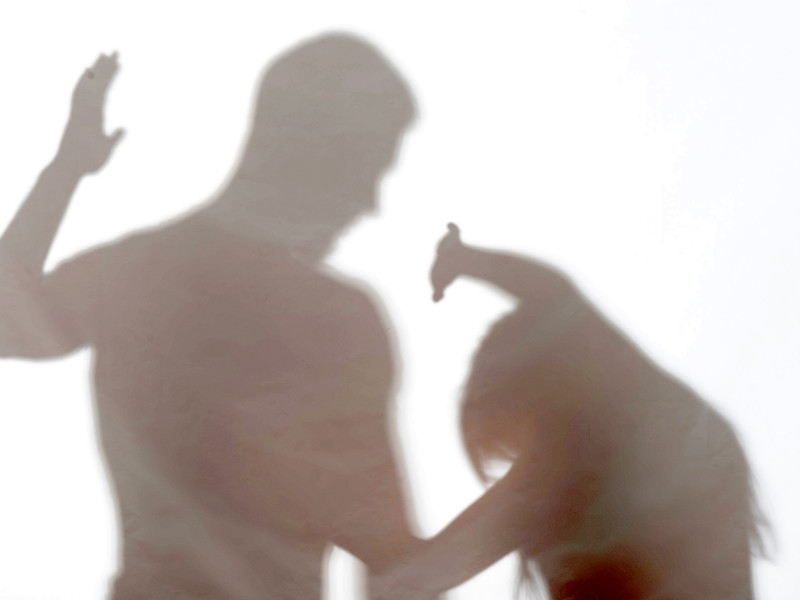 In Kemerovo, a criminal case was initiated on negligence (part 1 of article 293 of the Criminal Code of the Russian Federation) against two police officers who did not come to the house where the girl was killed. As reported on the website of the Investigative Directorate of the Investigative Committee of Russia for the Kemerovo Region, the persons involved are the 41-year-old shift chief of the duty unit and the 40-year-old senior operational duty officer of the Leninsky police department of the Russian Ministry of Internal Affairs for the city of Kemerovo.

In January 2020, the defendants, while at their workplace, received a signal about a fight and women’s cries for help in one of the apartments of a high-rise building in the Leninsky district of the city. The police recorded the message, but did not send the group to check the information. “As a result of the negligent actions of the police, the criminal actions of the attacker were not stopped promptly, a 23-year-old resident of the regional center was killed in the said apartment,” the report says. The killer was detained at the crime scene. A criminal case against him is also being considered in court.

The accused police officers did not cooperate with the investigation and did not plead guilty. However, the investigation has collected irrefutable evidence of their guilt. The criminal case was sent to the court for consideration on the merits.

Alena Popova, co-founder of the network of mutual assistance for women “You are not alone”, told about the details of the tragedy on her Facebook. Vera Pekhteleva, 23, was killed by her ex-boyfriend Vladislav Kanyus. The neighbors called the police for several hours and, without waiting for the law enforcement officers, broke the iron door with a crowbar. By that time, the girl was already dead.

“During this time, Vladislav Kanyus inflicted at least 56 bodily injuries on Vera: bruises, cuts, a broken nose, a head injury. He did not leave a single living place on the girl’s body. Ultimately, he strangled Vera with a cord from an iron,” writes Popov. According to her, the reason for the murder was Vera’s attempt to part with Vladislav: after breaking up, she drove to his apartment for things, while before the tragedy Vladislav told his brother that he would kill the girl.

“If the police had arrived on time, Vera could have been saved. At about two o’clock the neighbors called the police. They heard Vera try to open the iron door, but the killer pulled her away and beat, beat, beat … At least 7 calls were made to number 112. To no avail. This is to the question of how our police works, “Popova writes, noting that the killer is being tried not under the article” murder committed with extreme cruelty “with a punishment of up to 20 years in prison, but under the lighter part article 105 of the Criminal Code of the Russian Federation.

“The prosecution wrote that Vladislav only hit the victim a few times and strangled her, and he tortured her for hours. So the killer can get a short sentence, and even go on parole. The police can also avoid a fair punishment and get off with just a fine for negligence, “the human rights activist notes, noting that the state continues to view domestic violence not as a crime, but as a centuries-old tradition of the Russian family, in which it should not interfere. “As a result, the state stands on the sidelines and waits for the next corpse to be collected,” she concludes, demanding widespread publicity of the case.

According to a recent study by a project of the Consortium of Women’s Non-Governmental Organizations, the official number of victims of domestic violence in Russia is dozens of times lower. For example, in 2018, two thirds (61%) of women killed in Russia became victims of domestic violence, that is, at least 5 thousand. And according to the statistics of the Ministry of Internal Affairs, in 2018, 253 women died during family and domestic conflicts.

Victims of domestic violence account for almost every fifth murder in Russia – 18.8% of the total number of women and men killed. This is 15 times more than the Interior Ministry thinks (1.2%).

In November last year, the human rights organization Zona Prava stated that Russian courts stereotypically evaluate cases of self-defense in case of domestic violence. When considering cases, courts often operate with stereotypes about “ideal victims” of domestic violence and come to the conclusion that the woman herself is to blame for staying with the rapist. Also, the courts believe that a woman can defend herself with her bare hands. As a result, as noted by human rights activists, a woman actually has a choice: either to endure domestic violence, which can often lead to death, or to defend herself and get a real prison term.

“Zona Prava” also cited statistics according to which about a third of those convicted of murder in excess of the limits of necessary self-defense (part 1 of article 108 of the Criminal Code of the Russian Federation) over the past year and a half have been women. In 2019 and the first half of 2020, 323 people were convicted under this composition, of which 122 were women. Of the 8.3 thousand people convicted of premeditated murder (Article 105 of the Criminal Code) in 2019 and the first half of 2020, about 13% are women (1.1 thousand).