In Kamchatka, the turnout at polling stations exceeded 25 percent

The turnout at the polling stations of the Kamchatka Territory, where the governor of the region is elected, as well as heads and deputies of local self-government bodies at 10:00 (01:00 Moscow time) on Sunday was 26.97%. This was reported by RIA Novosti with reference to the election commission of Kamchatka. 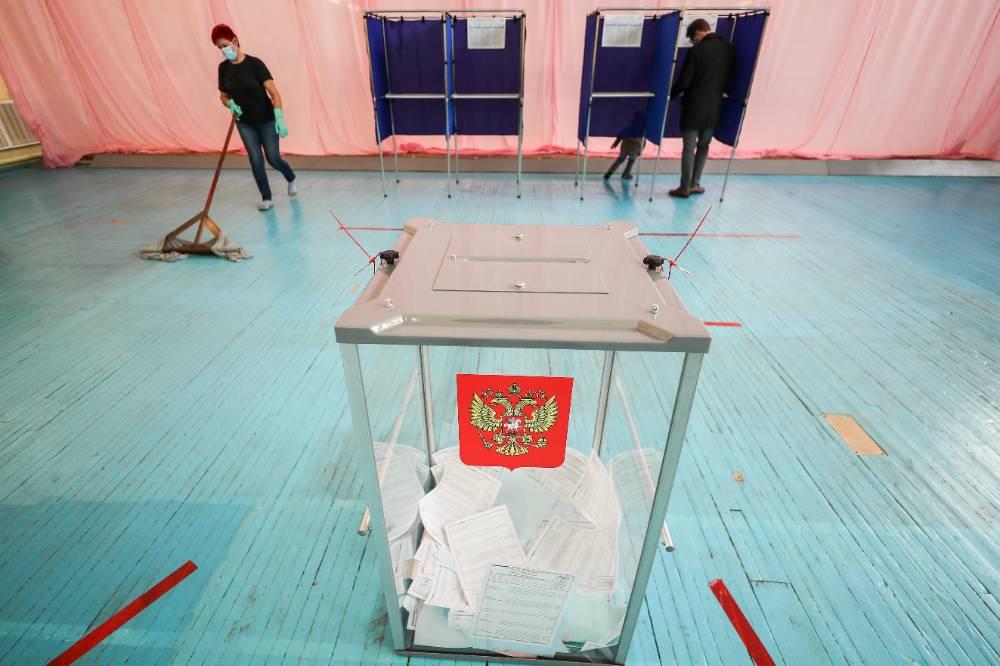 A single voting day has begun in Russia

The first sites in the country opened in Kamchatka, where the head of the region is elected, as well as in Chukotka, where the names of the heads of six villages will be known.

- Today, September 13, on a single voting day, the most difficult and crucial day for the electoral system has come, on which we will be engaged not only in organizing voting, but also in counting the votes of voters who took part in the voting. I would like to note that at eight in the morning on September 13 (23:00 Moscow time on Saturday) already 25% of voters were able to take part in the elections, - quotes the words of the head of the election commission of Kamchatka Inga Irinina, the press service of the regional government. 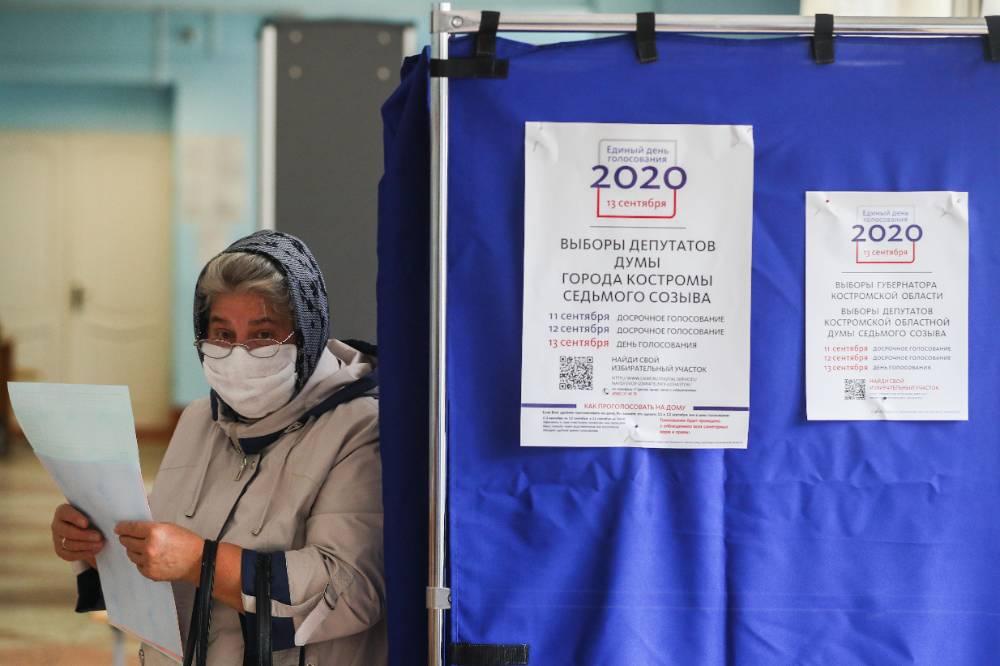 In a number of regions, the indicators for the first days exceeded those for 2019.