In IK-3 in the Vladimir region, a prisoner was buried without informing his relatives about the death 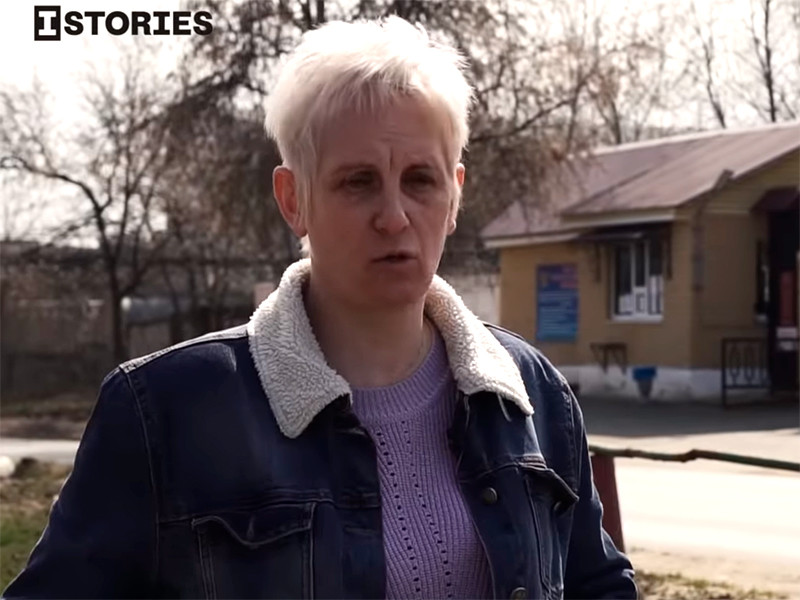 In the Vladimir region, employees of correctional colony no. 3 buried prisoner Dmitry Ostashov without notifying his wife about the death. This was reported by “Important stories”.

Ostashov’s lawyer Yulia Chvanova told Novaya Gazeta that she was unofficially informed about the death of her client when she arrived at the colony and asked to be allowed to see him. After that, on April 28, Ostashov’s wife Nina Dudkina called IK-3 and asked where she could pick up the body for burial. The colony officer told her that the body was in the morgue, but did not name which one. According to the lawyer, they called all the morgues, and in one of them they were told that the employees of IK-3 had taken the body for burial. In addition, the morgue clarified that Ostashov died on April 19. The cause of death is cerebral edema.

An employee of the Federal Penitentiary Service working in the colony, when asked by Ostashov’s wife why she was not notified of her husband’s death, told her: “Should we be looking for you with the dogs?”

According to the lawyer, the administration of the colony is obliged to inform the relatives of prisoners about their death, but if relatives do not come for the body within a week, the prisoners are buried without separate notification. At the same time, the waiting period can be increased to 14 days, if it takes more time to search for loved ones. Ostashov was buried on the eighth day in the presence of relatives, noted Yulia Chvanova.

She also suggested that the employees of IK-3 could have sent a letter with notification of Ostashov’s death to the old address of his wife. At the same time, Nina, as Chvanova clarified, came to the colony every Saturday to give medicine to her husband.

The lawyer said that she had already sent complaints about the illegal burial to the prosecutor’s office and the Federal Penitentiary Service of Russia for the Vladimir region, and also submitted an application to the Investigative Committee for an audit.

On April 20, Important Stories published a report in which Ostashov’s wife spoke about the conditions of detention in the hospital at IK-3, where, as it became known a day earlier, opposition politician Alexei Navalny was transferred.

According to the newspaper, Dmitry Ostashov arrived at prison No. 2 (“Vladimirsky Central”) in March 2019 and disappeared: the lawyer and his wife were not allowed to see him. Only in April 2021 it turned out that Ostashov was transferred to the hospital at IK-3.

“The convicts are very afraid of being transferred to IK-3. For what reasons, one can only guess,” said Yulia Chvanova.

When the prisoner’s wife arrived at the colony and met with the chief, she learned that Ostashov had undergone an operation – craniotomy. According to his wife, at first the head of the colony claimed that the capillary in the prisoner’s head had burst, but then the doctors said that the operation had to be done due to liver disease.

On April 17, Nina was allowed to see Ostashov in the hospital ward at IK-3. Then she said that he was in a very serious condition. After the operation, Dmitry could neither walk nor speak. He did not even recognize his wife.