“In fact, nothing”: Ksenia Borodina hinted that Kurban Omarov does not seek to see his daughter

Not so long ago it became known that Ksenia Borodina was dating a former friend of Kurban Omarov. Her ex-husband reacted badly to this news and for some reason began to worry that he would be forbidden to communicate with his daughter. The presenter’s subscribers also became concerned about the fate of the child and asked Ksyusha if she allowed Teona to communicate with her father. Borodina hinted that Omarov is a good father only on Instagram. 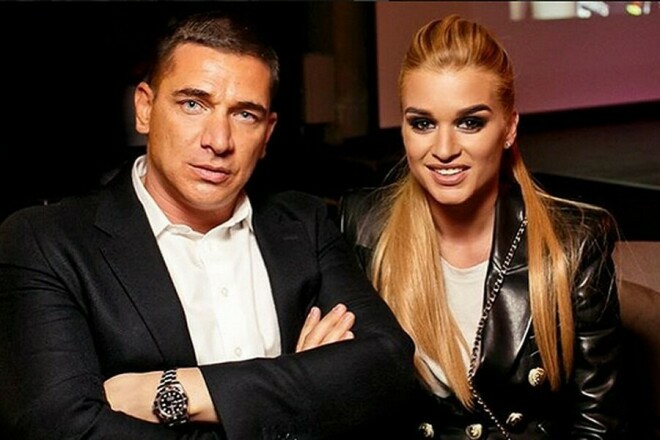 “I never forbade my children to communicate with their fathers. Here, personal desire only plays a role … You can write beautifully and dissolve snot, but in reality nothing … Or you can write nothing and talk calmly,” wrote the presenter.

Earlier, she told how she reconciled with Katya Zhuzha… 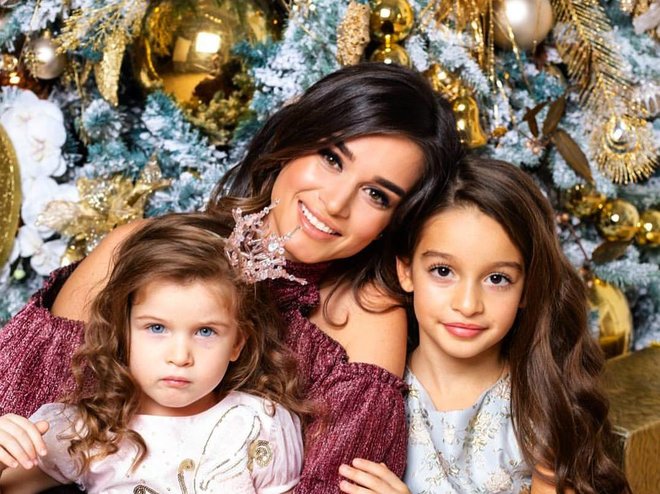