In Bryansk, a blogger is on trial for accusing the governor’s father of collaborating with the Nazis 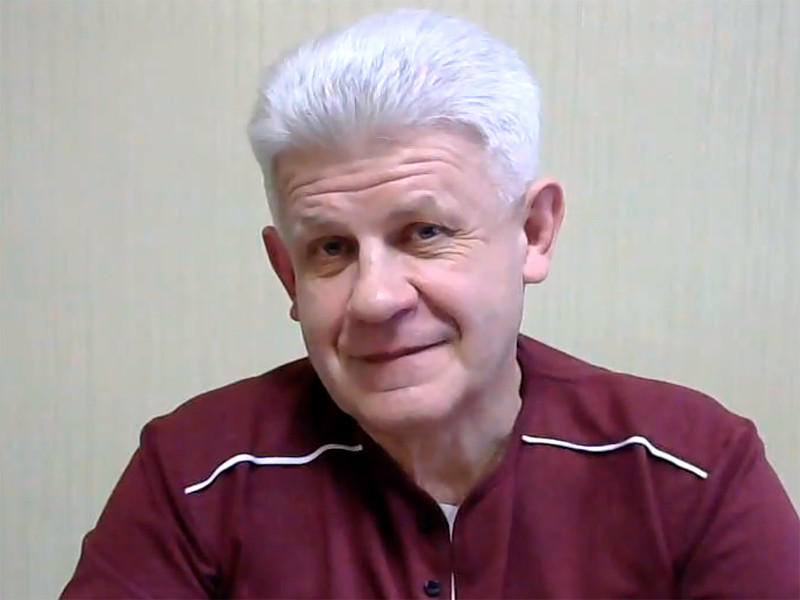 The Office of the Investigative Committee of the Russian Federation for the Bryansk Region has completed a preliminary investigation of the criminal case opened against a resident of Bryansk, who is accused of slandering a veteran of the Great Patriotic War, the official website of the department reports. The blogger said that the pensioner collaborated with German counterintelligence during the war years. The victim in the case is the father of the governor of the Bryansk region Alexander Bogomaz.

According to the investigation, in August 2020, on one of the Youtube channels, the accused Sergei Maslov said that the veteran collaborated with the Abwehr counterintelligence service (German: Abwehr, the body of German military intelligence and counterintelligence in 1921-1944) during the Great Patriotic War. Thus, the blogger accused him of high treason, investigators believe.

According to them, the accused wanted to discredit the dignity of a participant in the Great Patriotic War and his relatives, and also realized the falsity of the information disseminated.

The press service of the Investigative Committee of the Russian Federation added that in May 1942 the veteran was sent to the fascist camp “Stalag-326” with other Red Army soldiers. “In the Camp, he remained loyal to the Motherland and faith in Victory, did not follow the instructions of the invaders, for which he was subjected to severe punishment, later escaped and continued to serve in the ranks of the Red Army. In November 1945, he received the state award” For Victory over Germany in the Great Patriotic War 1941 – 1945 “, – the message says.

The criminal case was investigated in accordance with part 5 of article 128.1 of the Criminal Code of the Russian Federation (libel combined with the accusation of a person of committing an especially grave crime). The case materials were sent to the court. The blogger faces a punishment of five years in prison and a fine of 5 million rubles.

According to local media reports, the injured veteran is Vasily Bogomaz – the father of the governor of the Bryansk region Alexander Bogomaz.

Alexander Vasilievich Bogomaz previously worked as deputy head of the Starodubsky district, was a deputy of the municipal council. Later he was elected to the regional parliament, and in 2012 received the mandate of a State Duma deputy. Bogomaz has been heading the Bryansk Region since 2015 (as Acting Governor – from September 9, 2014 to September 28, 2015). He entered the top ten richest officials according to Forbes.

Last year, the wife of Alexander Bogomaz entered the top three richest wives and husbands of officials according to Forbes. Olga Bogomaz heads the Bogomaz peasant farm and is the beneficiary of the Potato Alliance and Melensky Potato companies. The publication estimated her income at 1.38 billion rubles.

After the appointment of Acting Governor, Alexander Bogomaz found himself in the center of a scandal: his eldest son, 27-year-old Mikhail, who served as director of the Bogomaz enterprise, was appointed head of the Starodubsky district after a landslide victory in the elections to the district council of the United Russia list. Then the experts said that the appointment of Bogomaz Jr. creates a conflict of interest, and this is a direct violation of article 11 of the law on civil service.

After the scandal erupted, Mikhail Bogomaz resigned from the post of head of the district. “It would be wrong to completely move away from managing a successful potato farming. In addition, I think that any fabrications on the topic of kinship and nepotism in politics should be ruled out in connection with the appointment of my father Alexander Bogomaz as interim governor of the region,” Bogomaz said. junior, who was quoted by Bryanskie Novosti.

In 2013, when the future governor was still a State Duma deputy from United Russia, researchers of scientific works caught Alexander Bogomaz of dishonesty when writing his Ph.D. thesis. An analysis of the scientific work showed that more than a quarter of the pages are borrowed from the dissertation of the Honored Worker of Agriculture of the Russian Federation Alexei Molyavko, another 15 contain information from the previously published work of the director of the Bryansk Experimental Potato Station Yuri Vasin. Dissernet reported about it.

The candidate dissertation of Alexander Bogomaz, perhaps, itself served as a source for borrowing: the work of the deputy’s wife, Olga Alexandrovna Bogomaz, abounds in coincidences with it.