In Bashkortostan, the mayor is unhappy that people do not want to work for a penny 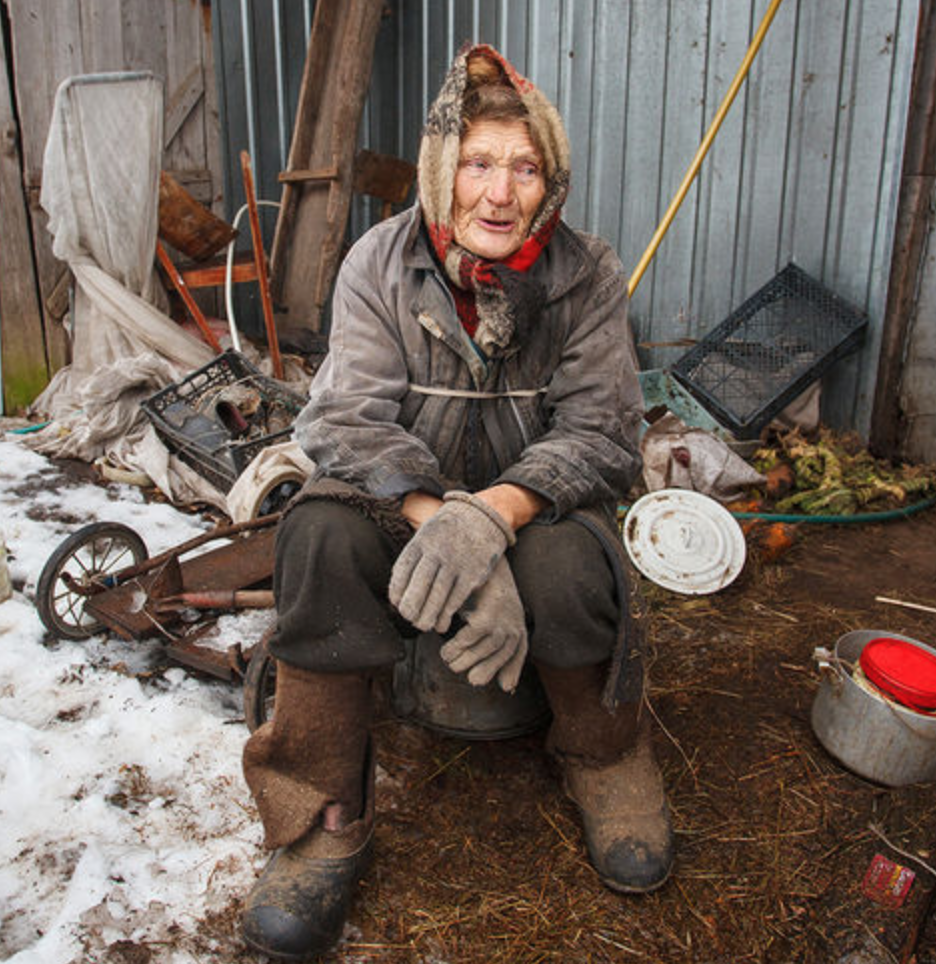 Fanis Gilvanov, the head of the city of Agidel (Republic of Bashkortostan), published a post on his VKontakte page complaining that people do not want to work as drivers, seamstresses and sellers. – reports Mk.ru.

The publication comes after a recently opened garment company in the city was unable to staff. The main message of the post is that its residents are to blame for the decline in Agidel’s business potential.

The mayor believes that it is the population that, by its ignorance of open vacancies, makes Agidel unattractive in the eyes of investors and entrepreneurs.

In the text of the post, the mayor lists a number of jobs that are now vacant – medical personnel, cooks, salespeople, doctors and seamstresses. Then he complains that he does not understand what kind of work the population needs.

Gilvanov decided not to mention the fact that the average salary for these positions is 15 thousand rubles, and in the city there are rather high housing and communal services tariffs, but the Agidels themselves did not forget about this.