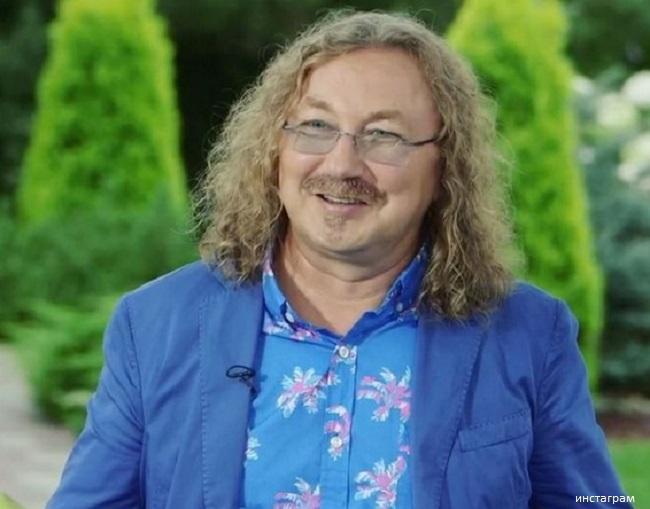 Singer Igor Nikolaev shared a photo with his daughter Veronica and her new friend.

The artist moved the subscribers of his official Instagram account by publishing a series of photos and videos where his youngest daughter Veronica plays with a boy of about the same age as herself.

The child – the son of friends of the composer’s family – is named Luca, and it seems that he won the heart of young Nika. In any case, now children spend all their time together. As you know, the artist with his wife, singer Yulia Proskuryakova, and their daughter are now resting in the United Arab Emirates.

“Our most inseparable and happiest couple in the world! ”, – the singer signed joint pictures of children.

“Tili-tili-dough. Bride and groom!” “Very nice!” “Oh, Veronica has already found a groom for herself!“, – wrote Internet users, and star colleagues of the maestro also joined their opinion.

“There is already an object of adoration? ”, – the wife of Oleg Gazmanov Marina slyly asked Igor.

There are many activities for children in Dubai, Luka and Veronica have already appreciated the local amusement park, ride a child’s transport and just swim in the warm pool.

By the way, for the umpteenth time, fans have noted how five-year-old Veronica looks like her star father. The girl really grows up to be his absolute copy.

“Only the mustache is missing“, – friends of the famous family joke.

In 2021, this is the second trip of Nikolaev and Proskuryakova. At the beginning of the year, they went to the States to see the eldest daughter of the artist Julia. Veronica, by the way, was looking forward to this trip. The composer’s children are close friends, but because of the pandemic they have not seen each other for a long time. In the conditions of closed borders, they communicated a lot by video communication and sent gifts to each other by mail.