Idrak Mirzalizade compared KVN and the show “Game” with feces

Idrak Mirzalizade, it seems, had little hatred from the Russians after an unsuccessful joke. Now he began to criticize humorous programs.

The comedian said: “The Game, of course, is much better than KVN. But in any case, these are different varieties of the same shit. He said this even despite the fact that his friends took part in the show on TNT.

However, later Idrak, apparently, understood, then went too far and added: “The bright spot of the program is Azamat Musagaliev and the Kamyzyaki in general. They, like the KVN project or on their own, are simply amazing. 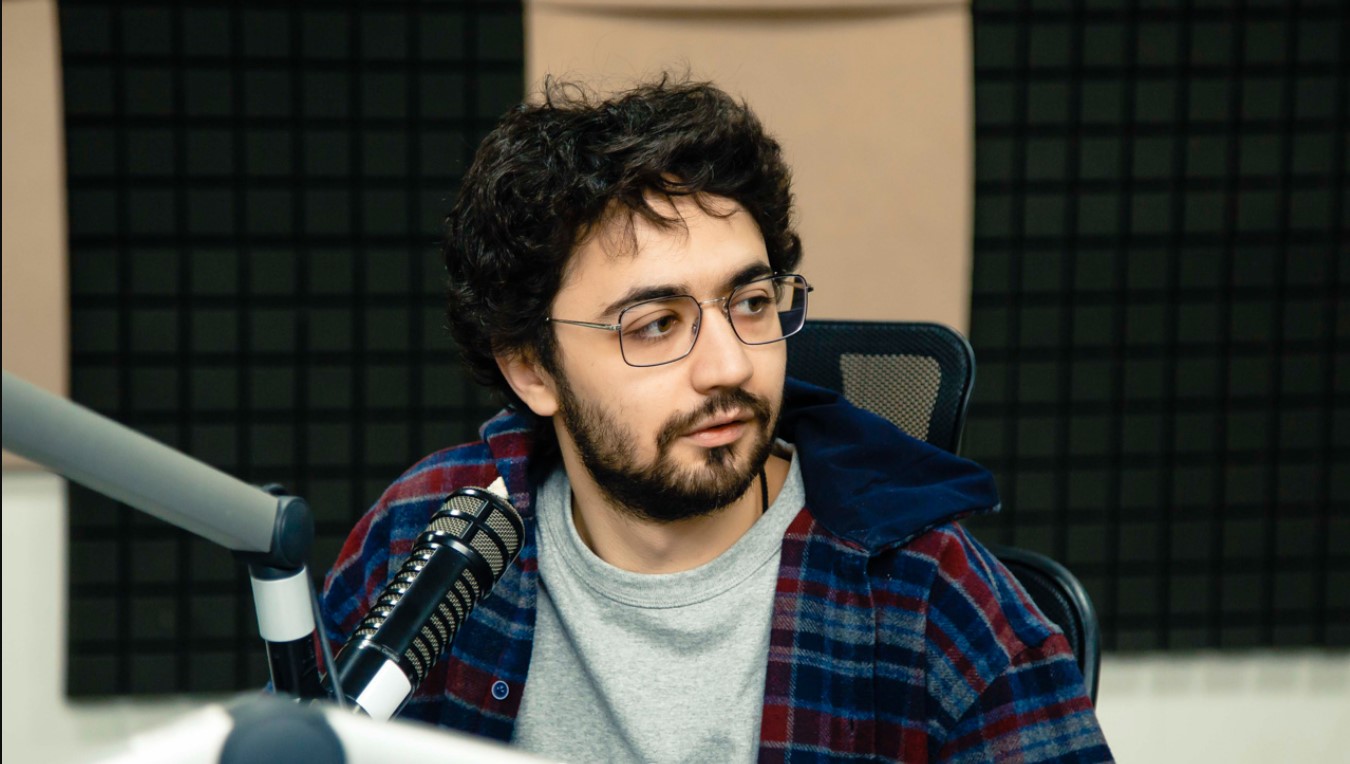 Mirzalizade explained how these two programs differ: “But everything in the Game is like in KVN. What is the difference? It’s just that there are more famous people there, and it’s more interesting to watch – that’s all. You can say the word “ass”. That’s what, it turns out, was lacking in KVN.

Earlier, the stand-up artist put up for auction his canceled residence permit in Russia. Thus, the guy wanted to demonstrate that his deportation from the country did not upset him at all. 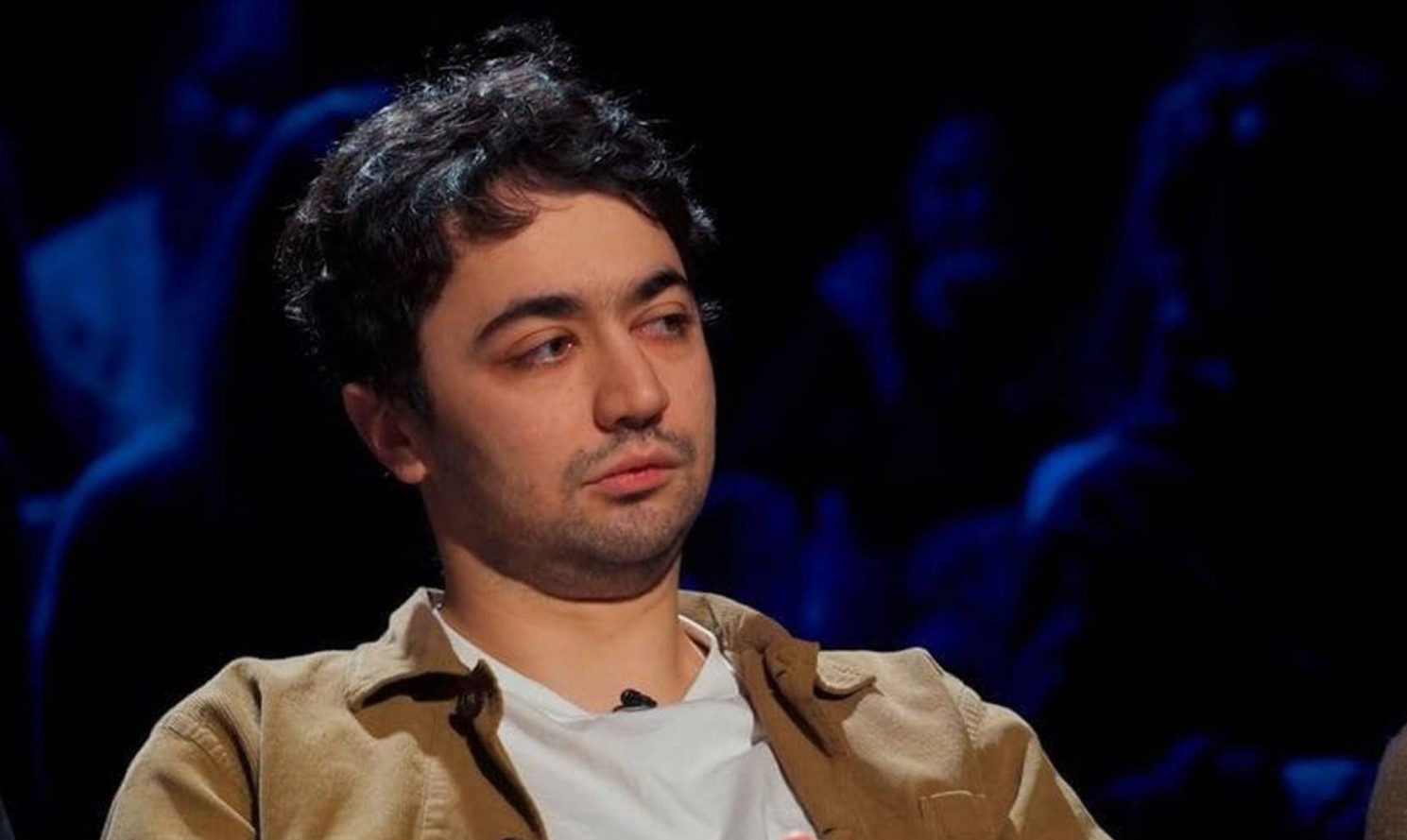