“I was offended”: Andrei Malakhov told how Dmitry Borisov betrayed him

In the old days, Andrei Malakhov and Dmitry Borisov were close friends, and now the TV presenter is not happy to meet with a colleague. After Malakhov left the First Channel, Borisov took his place in the show “Let them talk”. But this is not the problem at all, since Andrei himself recommended a friend instead of himself, but in his silence. 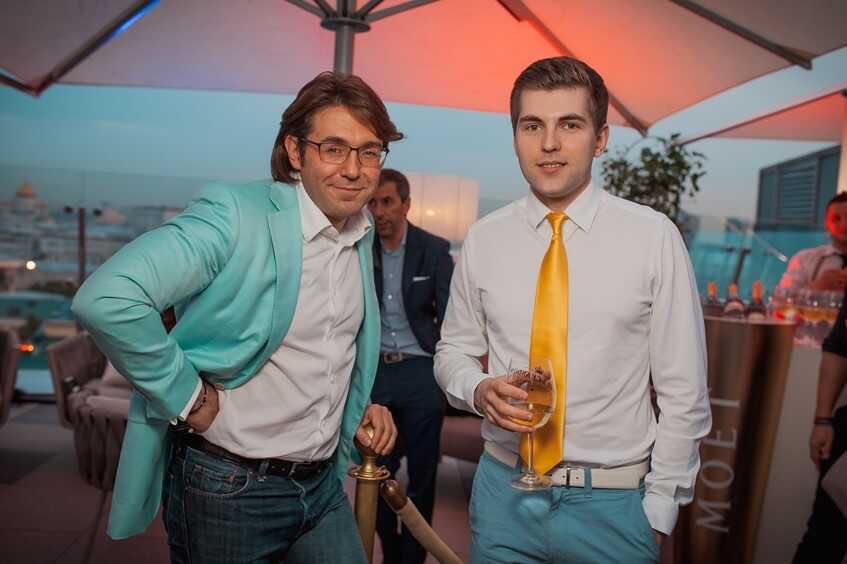 “I was just offended. When I switched to another channel, I warned everyone in advance and said: “If you suddenly need a presenter, take Dima Borisov. I think he can handle it. At the same time, you will have a period of time to find someone better if you don’t like him. ” But when I was informed that Borisov was already recording “Let them talk,” and he didn’t even tell me about it, I thought it was somehow strange. I wrote to him: “Is it true?” And he answered something from the series: “Yes … Everything in this world is like a butterfly’s wing …” – said Malakhov.

He considered such an act of Borisov a betrayal. He admits that, despite this, he communicates with the TV presenter and congratulates him on his personal holidays, but there is no question of his former friendship. 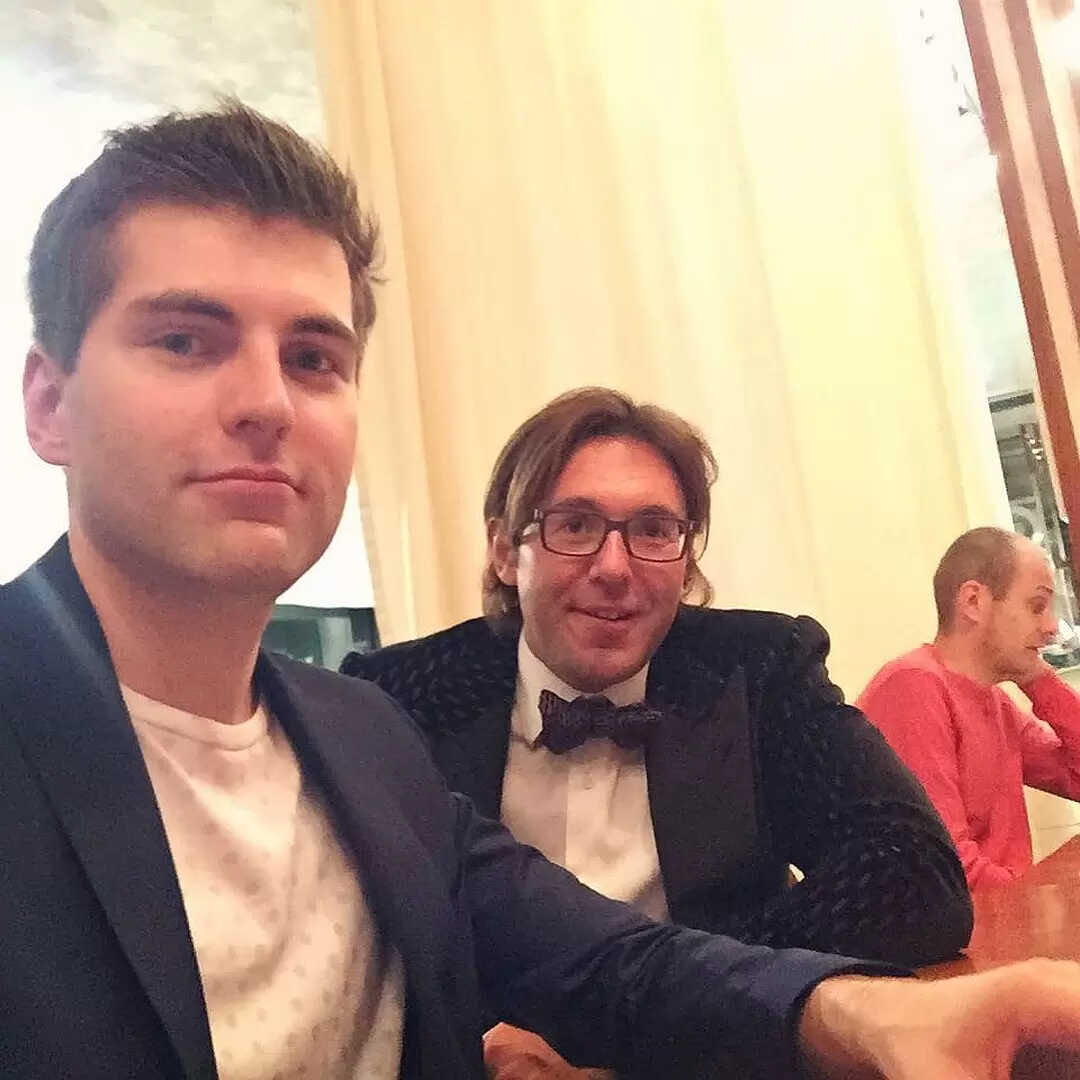