“I used my connections”: Marina Mexico wants to fight for Timati’s heart

Since the moment it became known that Timati will become the new hero of "The Bachelor", TNT has received more than 30 thousand applications. This is a record number in the entire history of the project. Among the contenders for the rapper's heart wants to be and the former member of "Dom-2" Marina Mexico, who in August parted with the former lead singer of the group MBand Artem Pindyura. 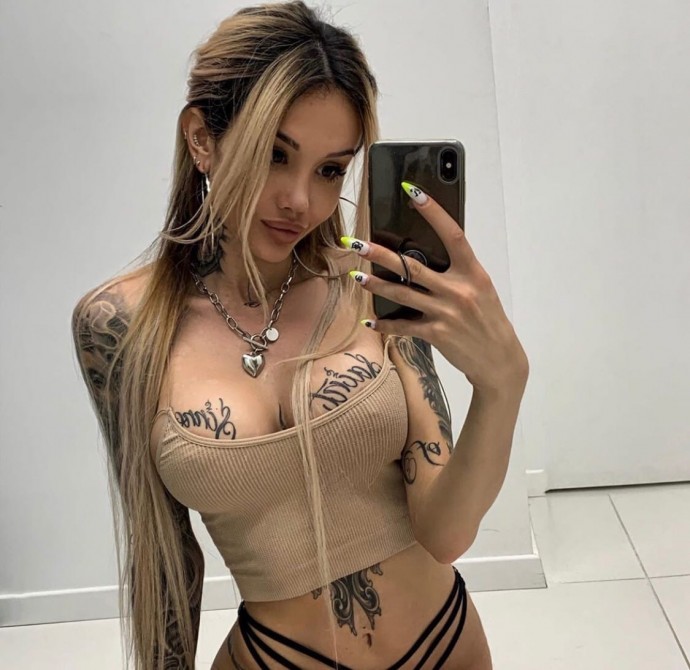 "Mexico really sent a questionnaire to participate in" The Bachelor ", and also used its connections on television to increase the chances of becoming one of the contenders for the heart of Timati," - said Marina's PR man.

But her candidacy has not yet been approved. 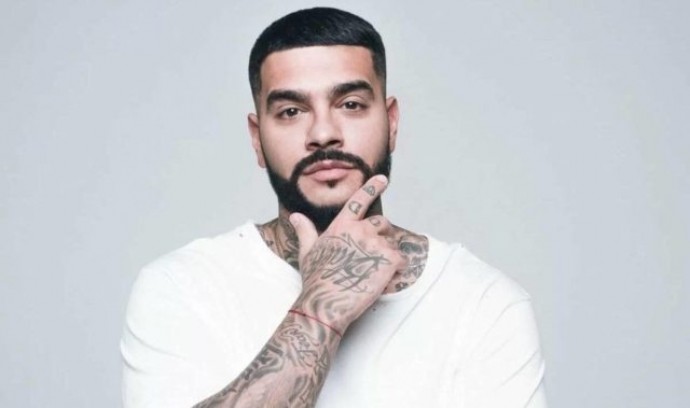