“I Still Love”: Singer Deya presented a maxi single with three versions of a new song

This new Dei track was co-written with the renowned master of the world music industry, Swedish composer and leader of the legendary band “Secret Service” Tim Norell,

– I am glad to present to my fans another result of our creative alliance with Tim, – Daya shared her emotions in an interview with reporters.

– This is the second joint song! They are united by a special romantic and, at the same time, deeply emotional sound, a special – inherent in this particular wonderful composer – musical drama, which gives the artist the opportunity to reveal his potential, awaken the strings of his soul, the singer commented.

Tim Norell himself expressed his opinion. He could not fail to note the professionalism, amazingly beautiful voice and sensual, full of bright shades, the original manner of Dei’s performance.

– We will be happy if Russian music lovers will like our new work, – the meter expressed hope for success. 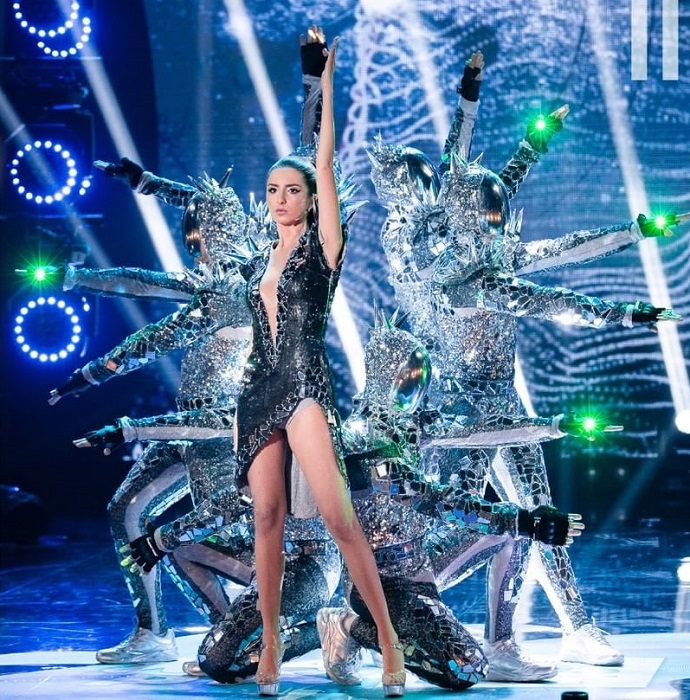 As for the song itself, the first version, recorded in Russian, was called “I still love”. The words to it were written by the permanent author of the singer Yuri Miroshnikov.

The second is the original version of the song by Tim Norell and Anders Hansson. It’s called “Still In Love” and is sung by Day in English.

And the third version of the track is a dynamic dance remix of the original English version of “Still In Love” by the Russian star DJ DJ Groove.

Music critics have already noted that Dei’s new work is an expressive story of the pain of unrequited love, full of vivid emotional sound. Love, from which one cannot hide, which torments with memories and hopes with an unhealed wound … And we must find the strength to live on!

And another good news for the singer’s fans was the news that a video for the Russian-language version of the composition is planned to be shot in the near future.