“I opened my eyes in time”: Ksenia Borodina spoke about the mistresses of her ex-husband

The TV presenter is sure that Kurban Omarov cheated on her more than once. But until now, society has argued about the exact reason for the divorce: financial inequality of the spouses or insults and abuse from the husband. Ksyusha decided to name the exact reason and stated that these were numerous betrayals. Then she added: “Let everyone use it, I don’t mind. It’s just that, thank God, I opened my eyes in time and everything became clear. “ 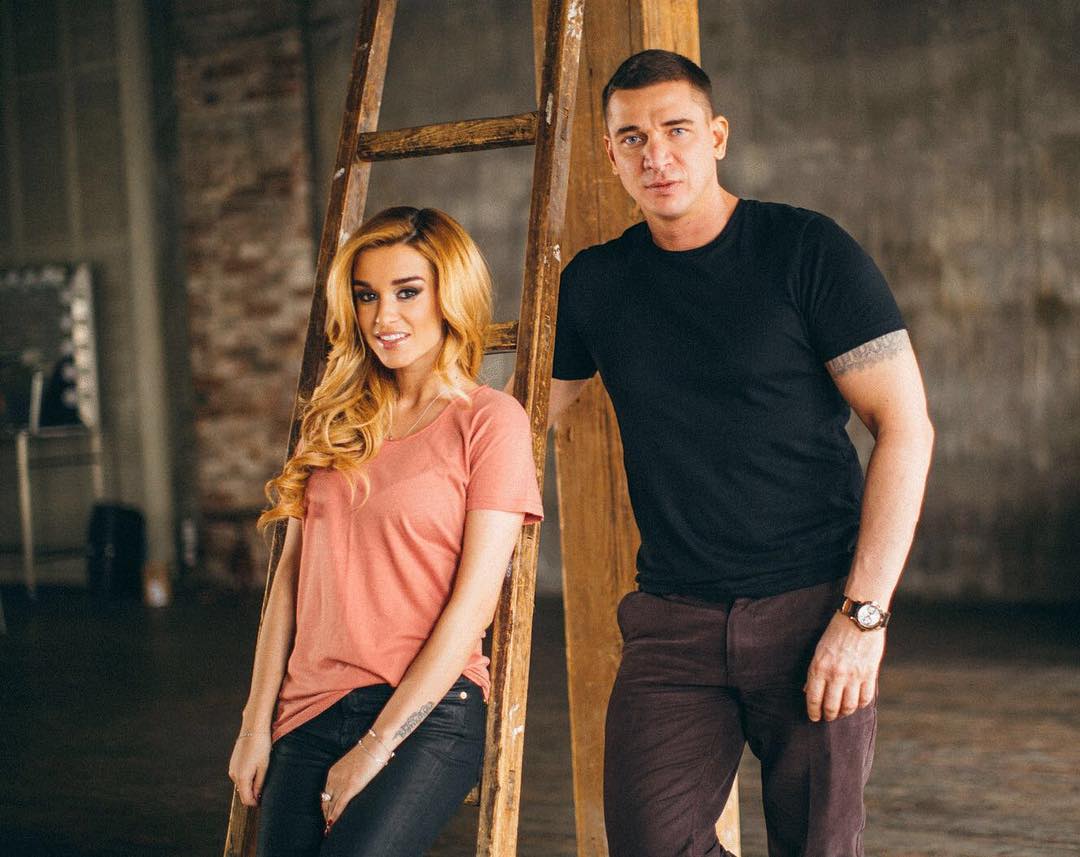 Further, the presenter commented on the rumors about the novel of Kurban and ex-participant of the project “Dom-2” Lara Frost, his fleeting relationship with other girls of dubious reputation. Borodina assures that she is extremely glad that she realized in time – she needs to get divorced. And now she does not waste time: she goes to star parties and starred in candid photo shoots. 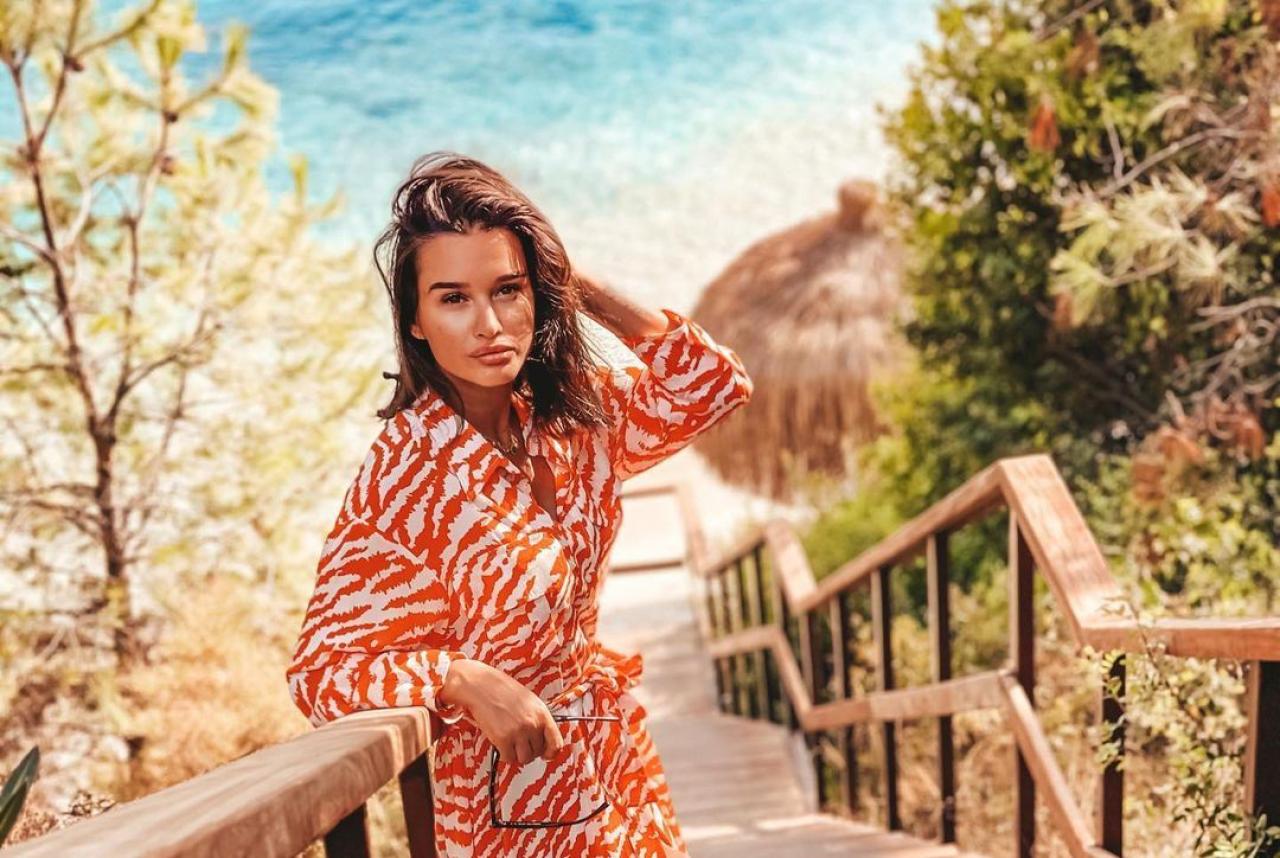