“I love you, Di!”: Dina Saeva meets with Elj’s brother

Tiktokersha Dina Saeva has been especially attracting public attention lately, and all thanks to candid photographs. And now a new intrigue – the blogger has a boyfriend, but who he is, fans wondered for a long time. Saeva decided to share her personal life, or rather, its tiny part, and published an intriguing post.

The girl posted a picture with the guy she bites. But it turned out to be impossible to make out the young man, because only his mouth and chin were removed. The caption to the photo was: “I love you, Dee!” 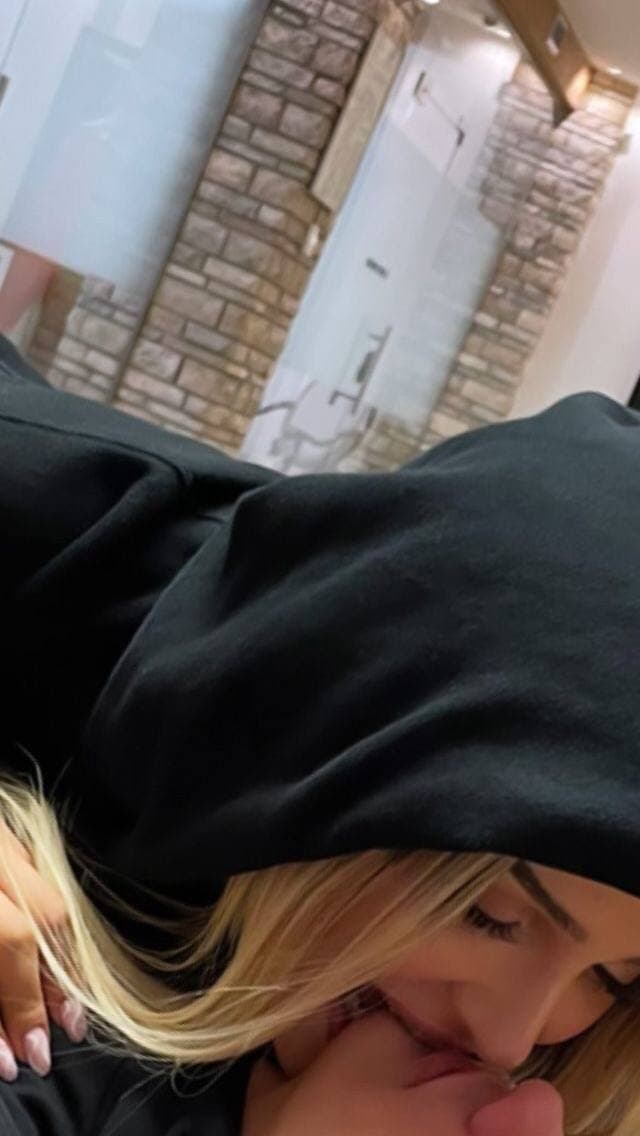 At first, the followers did not know who this Dee was, but they began their own investigation. In the comments, the same version began to appear more and more often – in the picture it is none other than the brother of the famous rapper Aljay. The guy’s name is Daniel and he recently moved to Moscow. On his Instagram, the younger Uzenyuk demonstrates expensive things and cars, so on the network he has already been nicknamed the enviable groom. 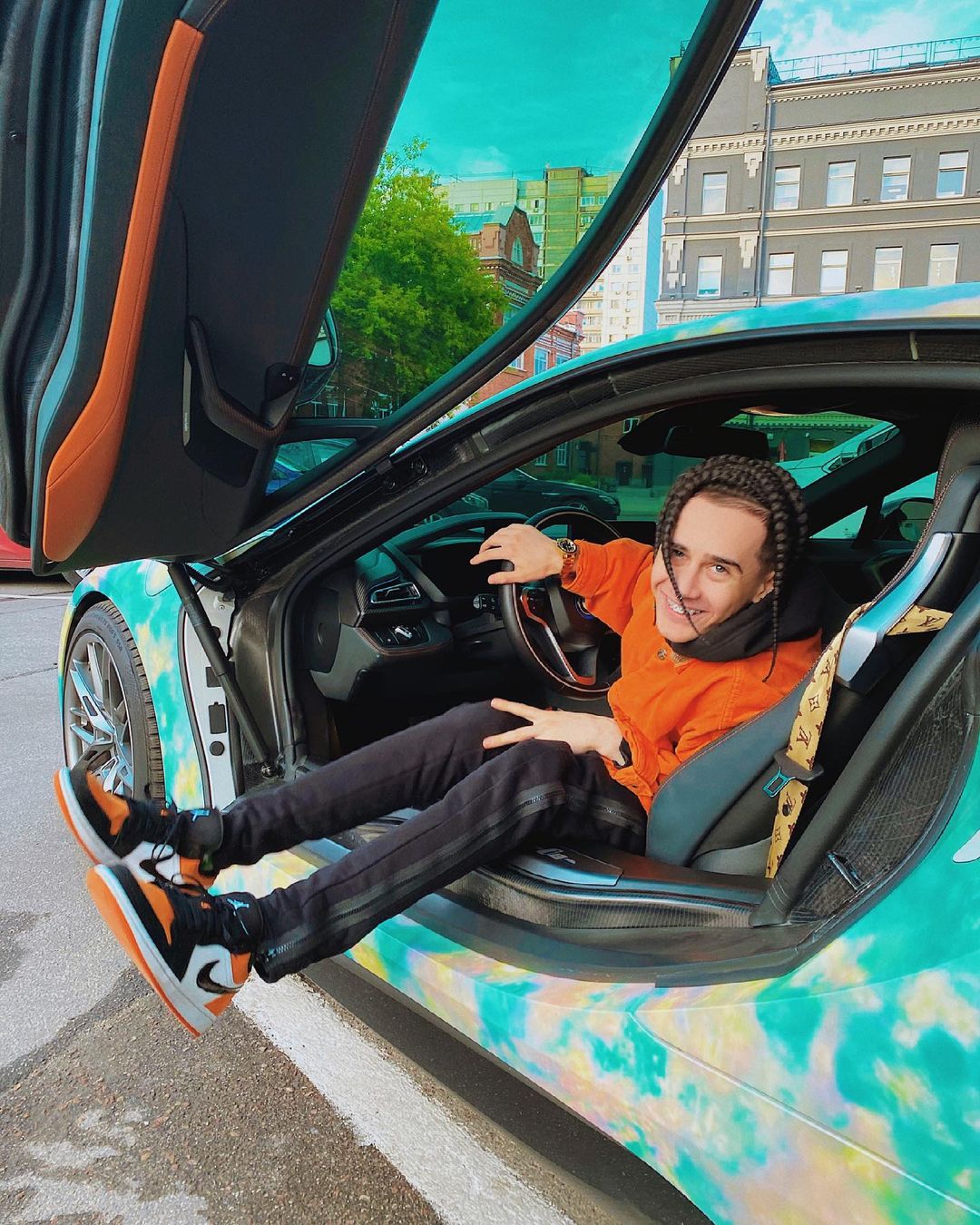