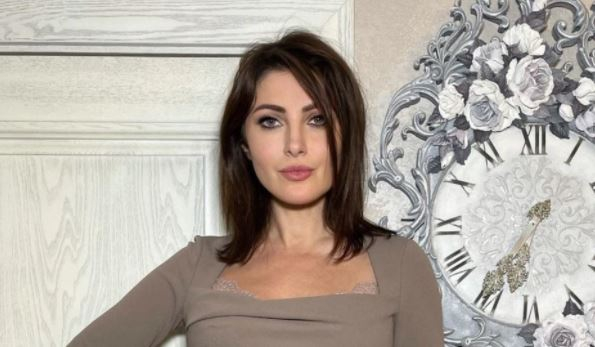 Actress Anastasia Makeeva returned to the theater after treatment in Moscow. The actress assured the fans that she was ready to take part in the play, despite her recent hospitalization.

Anastasia Makeeva decided to join the theatrical season, which recently started in the capital. The actress decided to play in the production of the story “The Pit” by Alexander Kuprin – the star admitted that it was this performance that was supposed to open the season in 2020, but the theaters had to close due to the pandemic.

The return of the star seems hasty, because until recently she was undergoing treatment for pancreatitis against the background of a nervous breakdown. However, Makeeva reached out to fans on Instagram and announced that she was preparing to go on stage.

“Today I have to die on stage, I hope my death will not be in vain, and those who come to the theater will understand what the story is about and why we are not playing,” the actress said.

Yama is one of the few projects that will take place with Makeeva’s participation. The artist dropped out of three productions at once due to vocal parts – the star will not be able to perform during a three-month course of treatment. Nevertheless, Makeeva hopes that her “death” on stage will make the audience understand what this performance is about, Dni.ru reports. 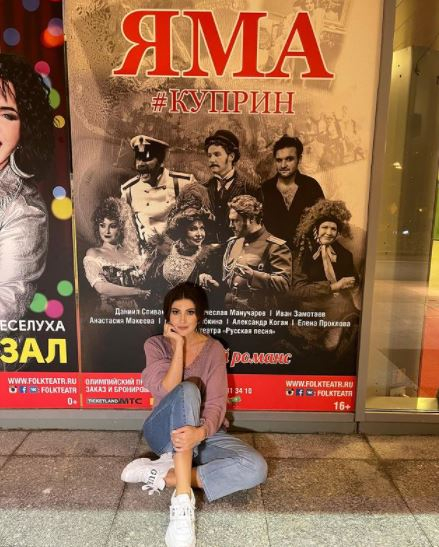