“I forgot about humanity”: Andrey Cherkasov believes that Ksenia Sobchak rushed the driver through whose fault the accident happened

After Ksenia Sobchak got into an accident, a lot of criticism poured out on the presenter. Many condemned the fact that she left the scene and flew to Moscow. Vlad Kadoni decided to stand up for Sobchak by writing a post in her support. But Andrei Cherkasov does not spare Xenia and even blames some of the incident for what happened. 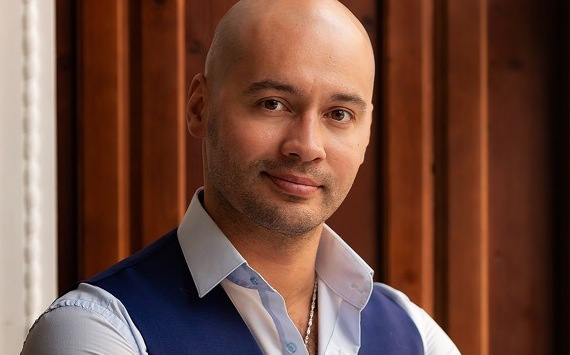 “On the facts: Sobchak did not kill, but she did not stay to help. She just cynically drove further to the airport and flew away. Sobchak, who loves to” eat “everyone, simply forgot about humanity. Ask our colleagues who worked with her, no one there is no doubt that she urged the driver. Even if you are at least three times Sobchak of All Russia, you know that people have suffered in that car. Stay and show compassion, “Cherkasov commented on the post of Kadoni.

By the way, in his profile, he also wrote a post in which Sobchak condemned, and many subscribers supported him. 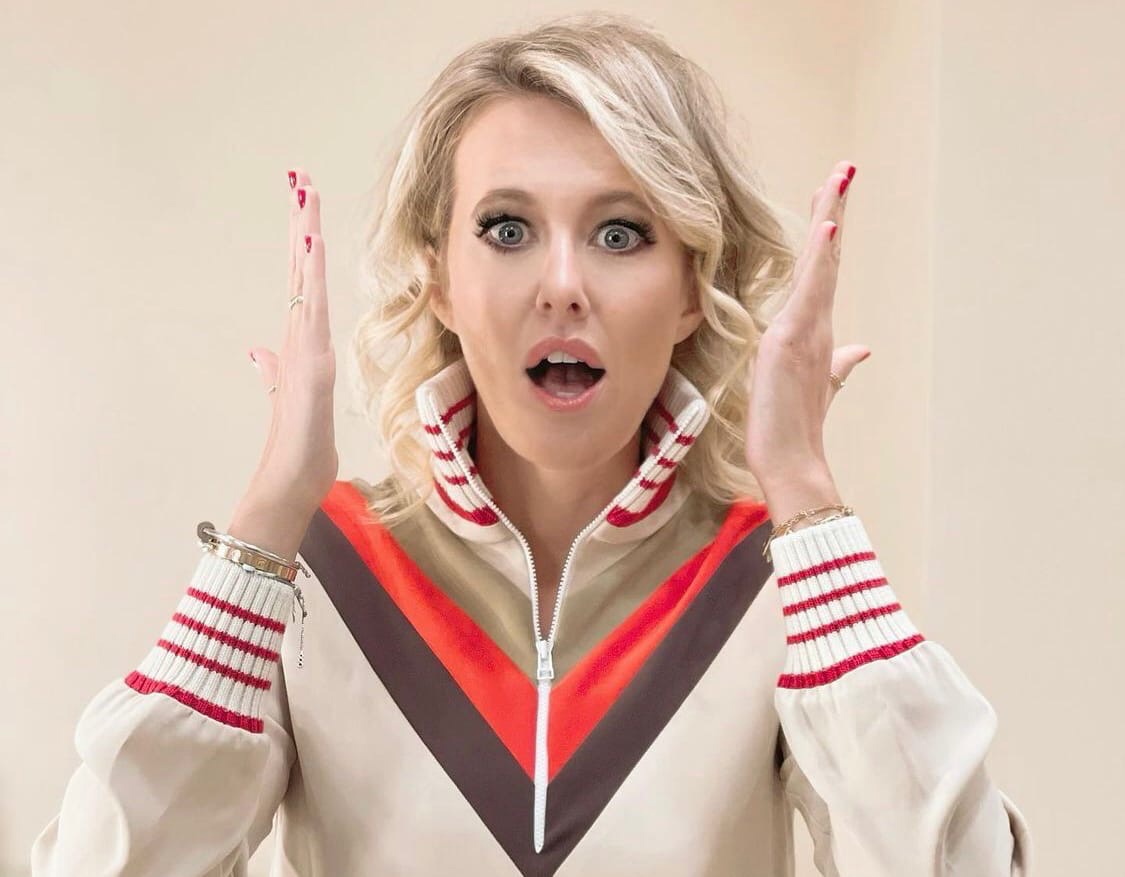