For the first time, Ivan Ivanovich saw Tatyana Vasilievna on the stage of the theater and immediately fell in love with her, only the actress was married to Oleg Basilashvili. Despite this, Krasko met Doronina and they became friends. 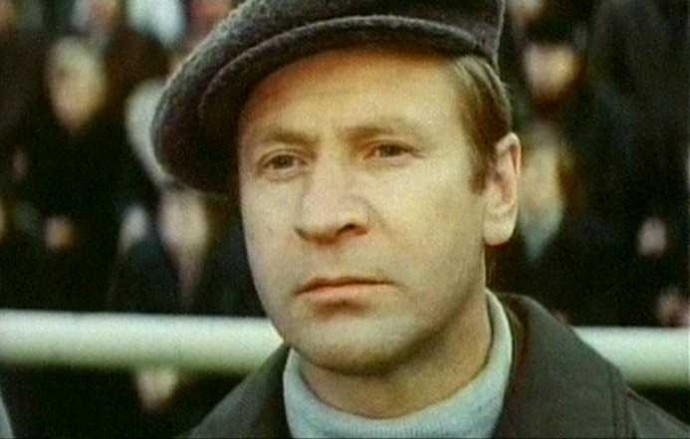 “Everyone in the theater knew that I was breathing unevenly towards her. But she had a husband, Oleg Basilashvili. True, he was not jealous, because he was a smart person. Smart people were not jealous. He understood everything perfectly. They are different with Oleg. Tatiana, -First, a cat that walks by itself is already one hundred percent. And then, of course, her temper is cool, "Ivan Krasko shared.

But still Basilashvili was tired of the young actor's flirting with his wife, and through mutual acquaintances he advised him to stay away from her. 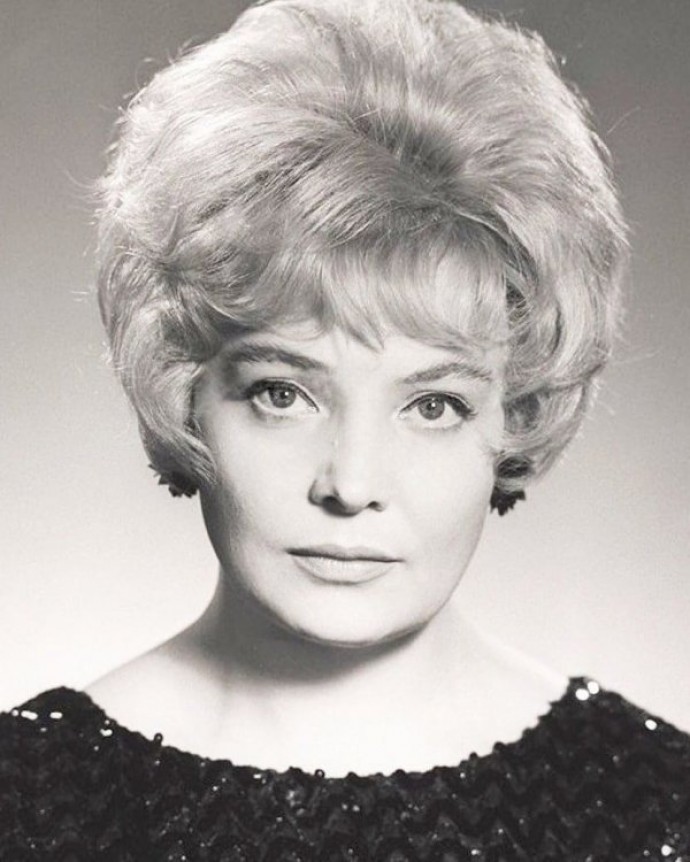 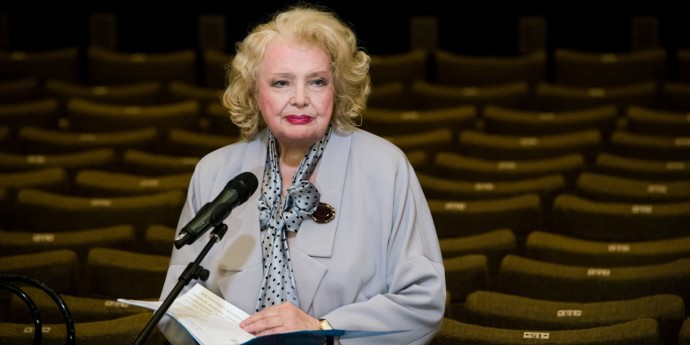