“I can’t relax in shorts and with a belly”: Philip Kirkorov commented on his excess weight

The music festival “Heat” took place the day before. There were a lot of artists and all showed their numbers, on which they worked for several months. However, there were no viewers due to coronavirus restrictions. The festival was held in TV mode. Journalists were also present at the event and were able to ask a number of questions to the stars. So, Philip Kirkorov was reminded of the videos in the UAE, which were made by vacationers. On his Instagram, Kirkorov looked fit and slender. But in the pictures of other people – with a big belly and a blurry one. 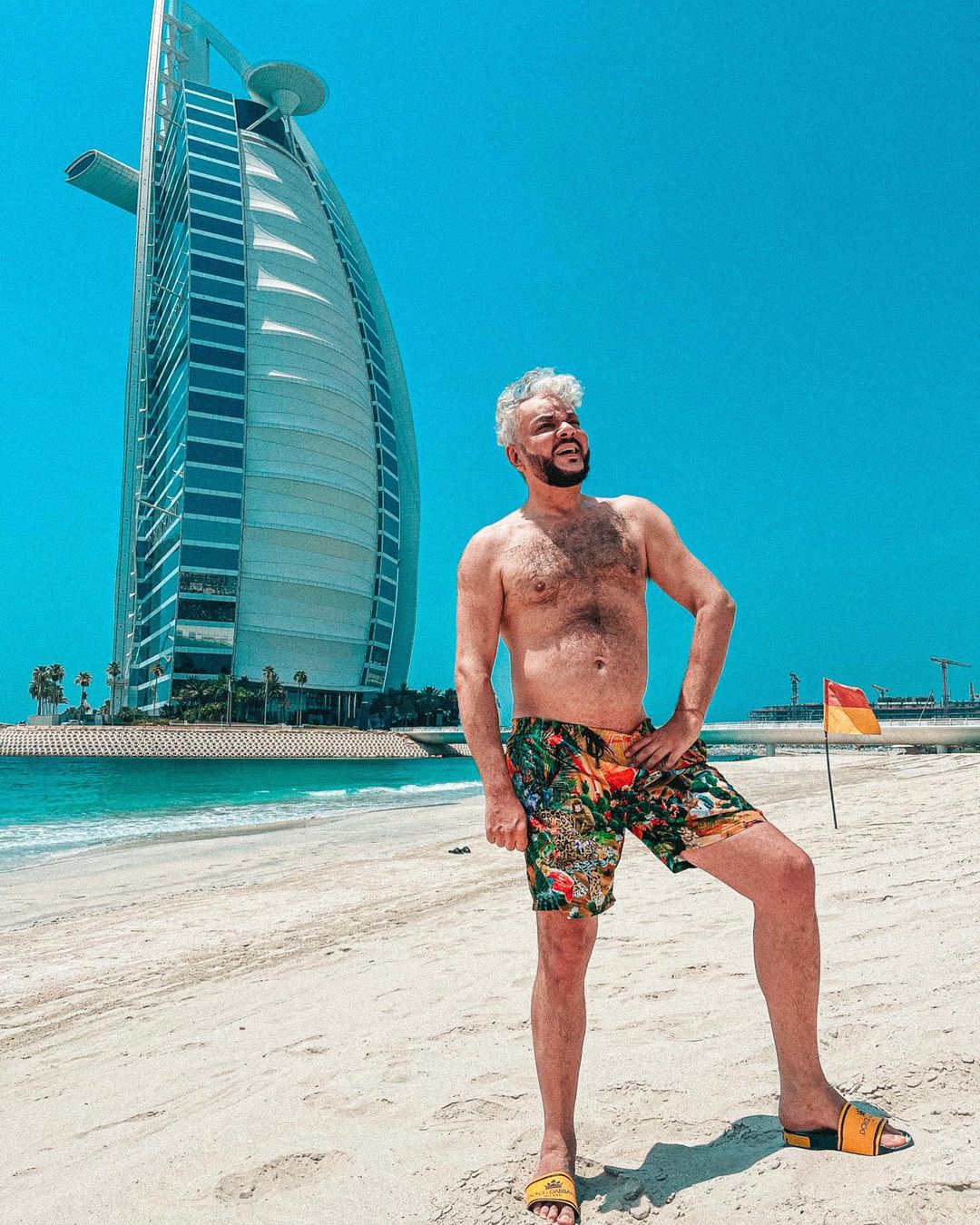 “That Leo DiCaprio was not filmed like that? Jennifer Lopez was not filmed on a yacht, on the beach? On vacation, we are people – the same as everyone else. We have the right to eat, get out of shape. In order to enter this form later. And if people allow themselves to secretly do something like this, let it remain on their conscience. Comments under these videos, condemning not me – but those who did it. Therefore, because of this, I cannot afford what I can afford any person: relax on the beach, at the sea the way I want – in shorts, with a belly, “replied Kirkorov. 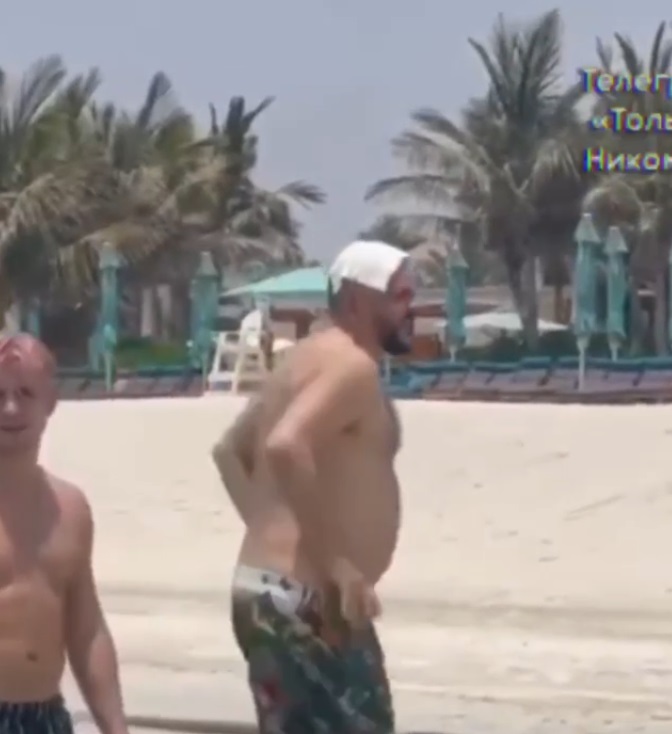