“I am a provincial and I am not ashamed of it!”: Tatyana Brukhunova answered the haters

The young wife of 74-year-old Yevgeny Petrosyan is no longer used to criticism. At first, Tatyana Brukhunova was accused of taking her husband away from the family, then they commented on the difference in age, and later - only the lazy one did not make fun of the girl's outfits and images. Now Tatyana has been criticized because of her origin. Profiler Ulyana Nikonenko studied Tatyana's blog and concluded that a provincial complex is embedded in the instadive.

“There is no getting away from this. Perhaps it will never work for her,” Nikonenko noted. 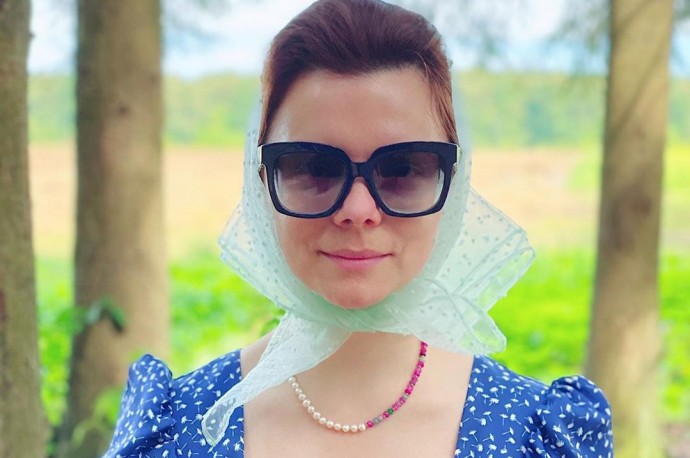 The artist's wife reacted to Nikonenko's words about herself. "The heat has gone! I wonder why these people decided that I was ashamed of the fact that I was not born in Moscow? You yourself, come on, the counts of Moscow!", - said Brukhunova ironically.

Haters joined the discussion: "From rags to riches. Earlier they were called spoon washers", "This is a statement of fact: you were a provincial, you will remain a provincial."

"So what's next? I'm not ashamed of my origin!" - said the wife of Petrosyan. 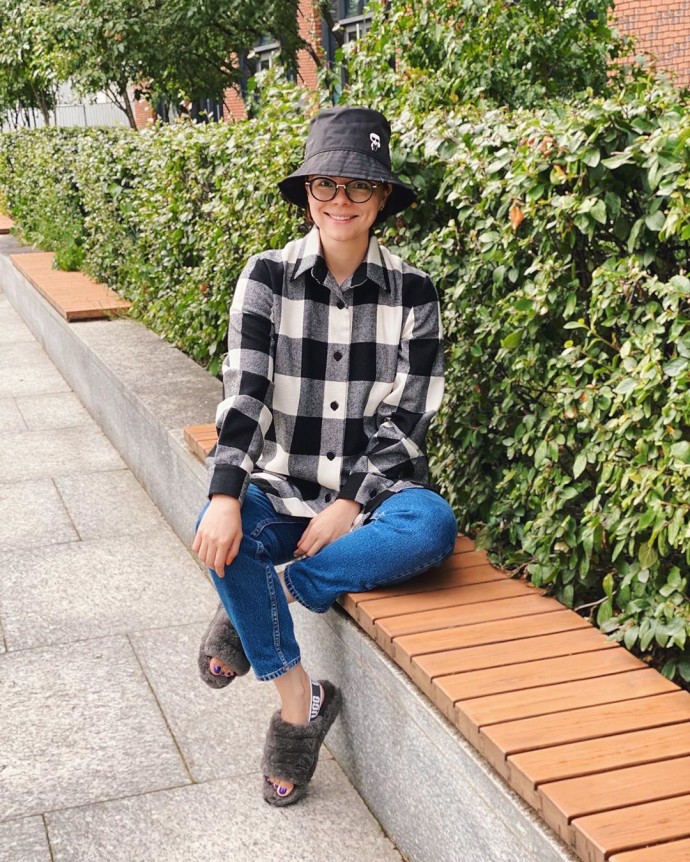