A resident of Ratnagiri (India) came to the police with complaints about her husband and his parents, who since 2013 have humiliated her in every possible way. 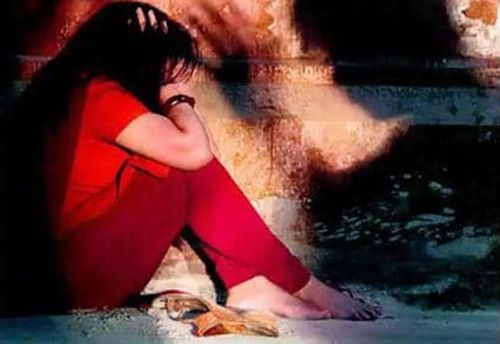 The reason for the dissatisfaction of the relatives was that the lady could not get pregnant and give birth to the long-awaited boy. To enlist the support of paranormal forces, the husband took the woman to some self-proclaimed god-man, who offered a solution from the field of black magic. The wife had to undress and publicly bathe in the Maleshwar waterfall – supposedly this strange ritual would allow her to give her husband a son. But the woman not only bathed, but also turned to the authorities. In addition to the humiliation that she experienced because of naked bathing, the lady found out that her husband had taken a loan from a bank secured by her property and jewelry, forging his wife’s signature. 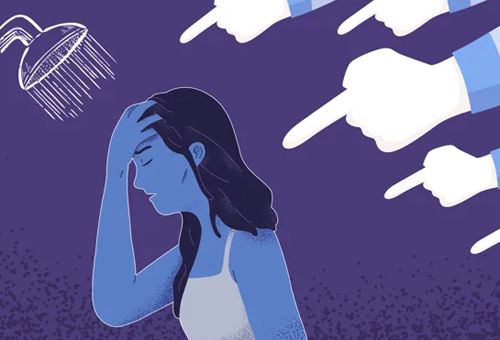 The police arrested both the applicant’s husband and his parents, not forgetting the god-man as well. The detainees are charged with cruelty, harm, fraud, intentional insult with the intent to provoke a breach of the peace and criminal breach of trust.