The prey of this hunter cannot be called ordinary, and Donald Bromley did not hunt for forest animals at all. 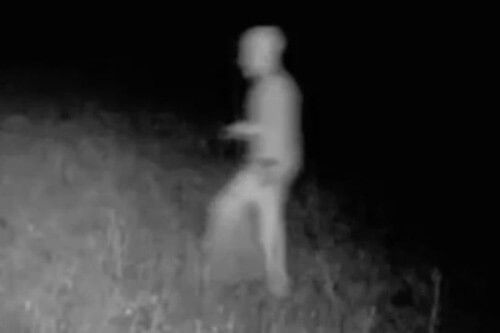 A man set up a camera trap in an area called Redgate (Montana, USA). It is believed that this place was chosen by aliens from other worlds, and UFOs are often seen there. 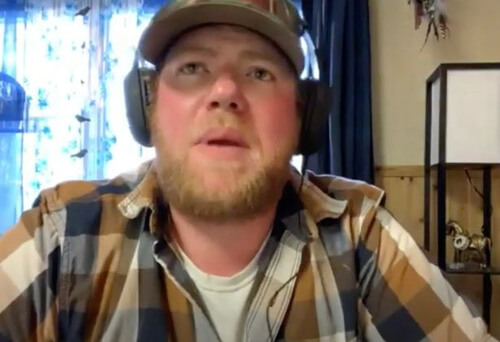 We can assume that Donald was lucky, and his triggered camera trap caught a certain figure, which our hero initially took for an ordinary person. Only then Donald looked closely and realized that the creature in the photo was too strange – it was naked and had a strangely shaped head. 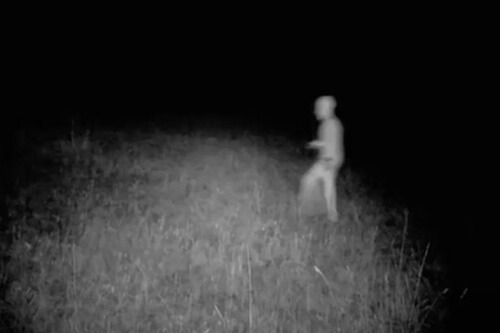 Many people are now not only convinced that an alien was walking around Redgate, but also believe that the area will become a real paradise for lovers of the paranormal, who will certainly begin to flock there to also witness unexplained phenomena.