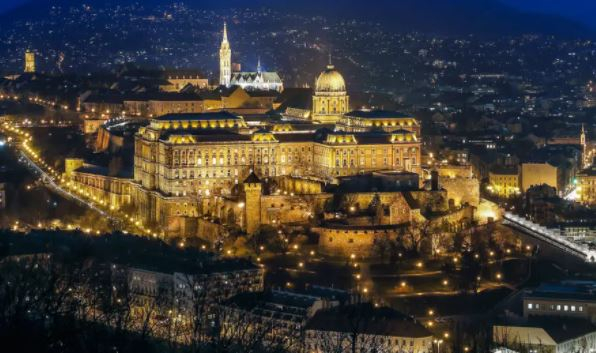 The cost of a number of food products in Hungary will return to the level on October 15. This is due to the introduction by the authorities of state regulation of food prices.

We are talking about sugar, flour, vegetable oil, milk, chicken fillet and pork ham. The prices for these products in Hungarian stores will return to the levels observed in October last year.

The increase in the price of basic products in Hungary is associated with a jump in gas prices, Prime Minister Viktor Orban explained. Earlier, local authorities have already limited the growth in the cost of gasoline and launched a policy of reducing utility bills as part of measures to support the population.

The largest retailers in Russia have previously proposed to the Federal Antimonopoly Service to limit the markup on basic products in the country to ten percent. The corresponding initiative came from X5 Group and Magnit.