Menshchikov’s current wife Angelina Monakh admitted that Stepan had cheated on her. Probably, this became known on the project in which both were filmed. In any case, the woman decided to forgive the unfaithful, but beloved man. Perhaps the Monk did this only because of the common daughter, who is not even a year old, but who on Instagram talks about this. Angelina, of course, “presented” everything from the position of a woman’s wisdom. Only followers and fans of the couple did not appreciate such “love”. 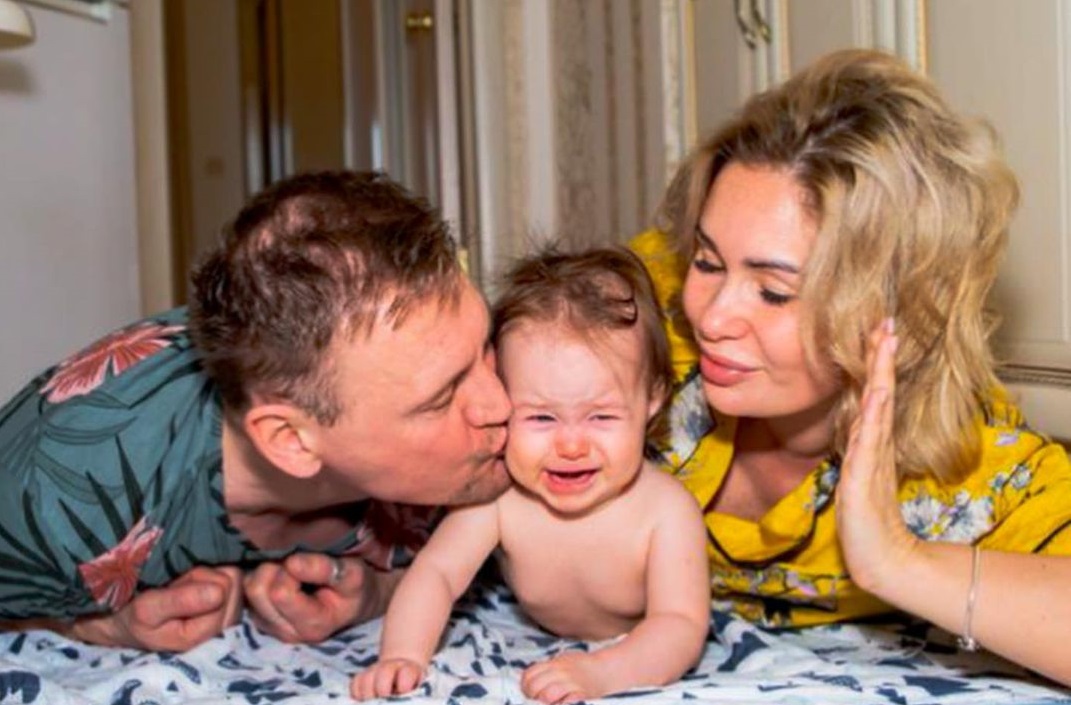 “You all saw that in my life now there is not the easiest period with Stepa … But, these are only small difficulties on our way! We sincerely love each other!”, – wrote the Monk.

Subscribers spoke unflatteringly about Styopa, remembering his behavior with each of their girls on the project: “They will fix the humpback grave”, “And how can you believe him and give birth to more children?”, “Well, what the hell? Do you respect yourself?” 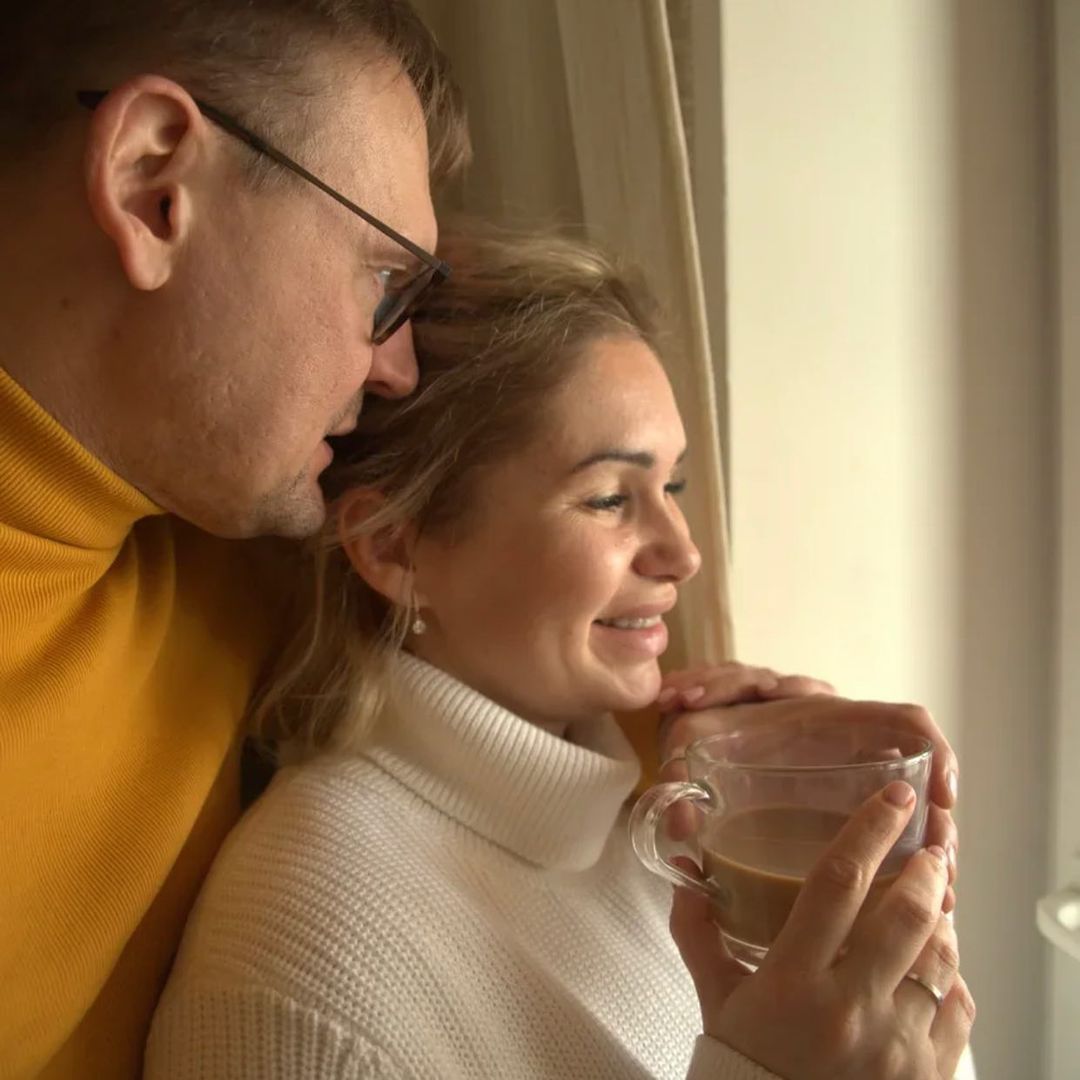