Six months have passed since the blogger’s ex-husband died from complications of the coronavirus. Six months before Dmitry’s death, Sofia broke up with her husband because of a difficult relationship. The girl was very upset about the loss of the father of her children. However, a month ago she decided to undergo breast plastic surgery. Having achieved magnificent forms, Sofia abruptly began a new relationship with a certain Andrei Shatyrko. 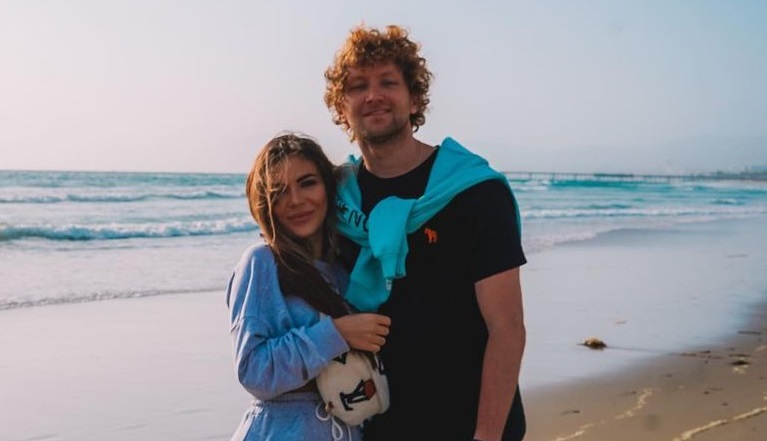 The guy quickly became involved in the role of the father of three not his children. And so quickly that Stuzhuk’s subscribers were a little embarrassed. Moreover, the boyfriend is already actively involved in raising children. So, the elder David, he punished severely the day before for a prank. The boy poured water into new yogurt, for which he was deprived of sweets and cartoons for two days. At the same time, my mother filmed the process in Stories with the words: “I myself will pay the price, I feel sorry for him.”

Andrei continued to scold 5-year-old David: “Mom specially bought a ride, and you took it and poured water here. Do you understand that this is all, you can throw it away? Well, mom bought you one, one Olive, but you translated it alone. you will eat nothing. Two days without sweets and two days without a tablet, take responsibility for what you do, you did a lot of interesting things today. “ 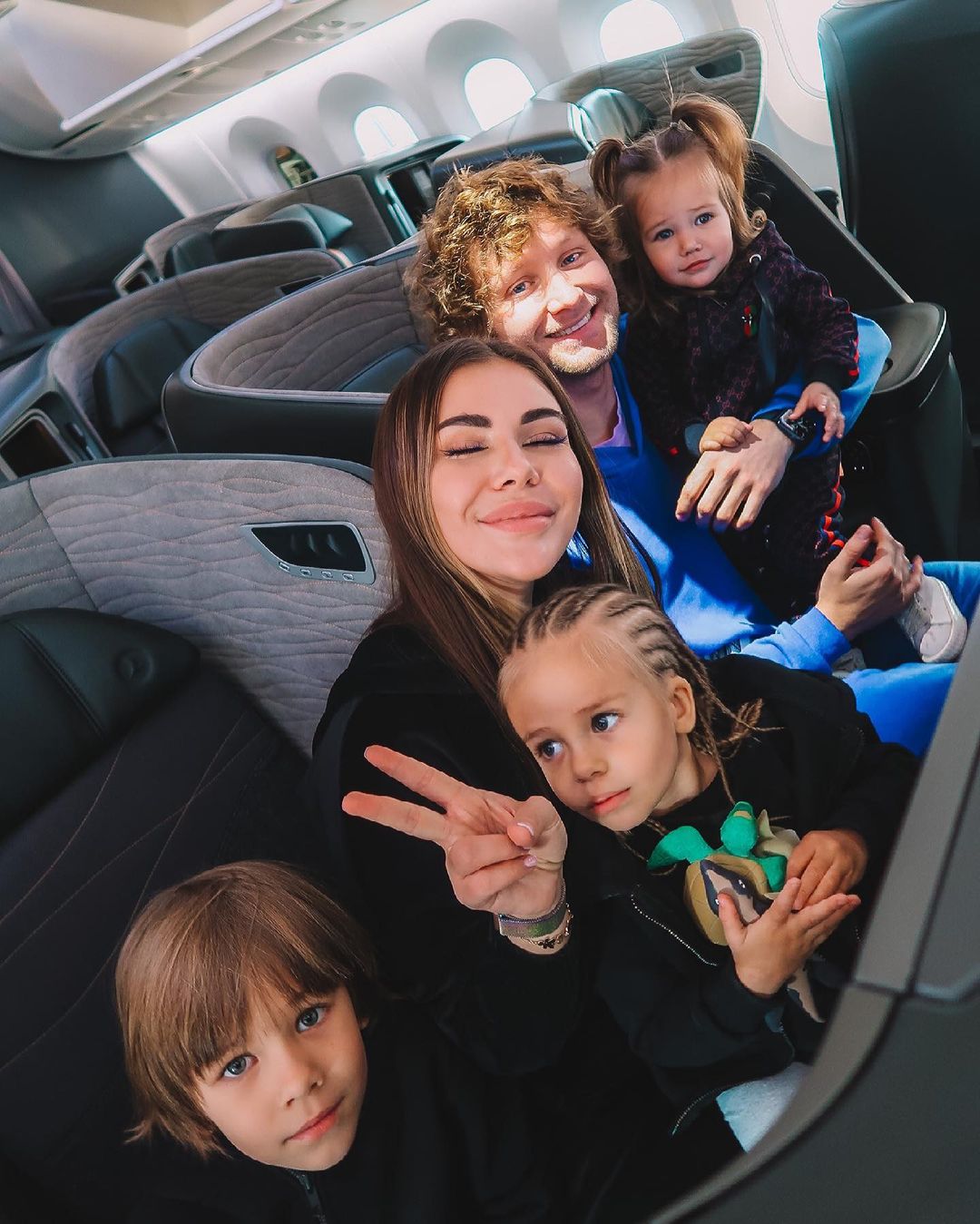