How much does Marina Zudina, dismissed from the Moscow Art Theater, earn?

There was data on the income of the actress Marina Zudina, who was once listed in the theater, but was later fired. Now she has to work under a contract so as not to be left completely without money. 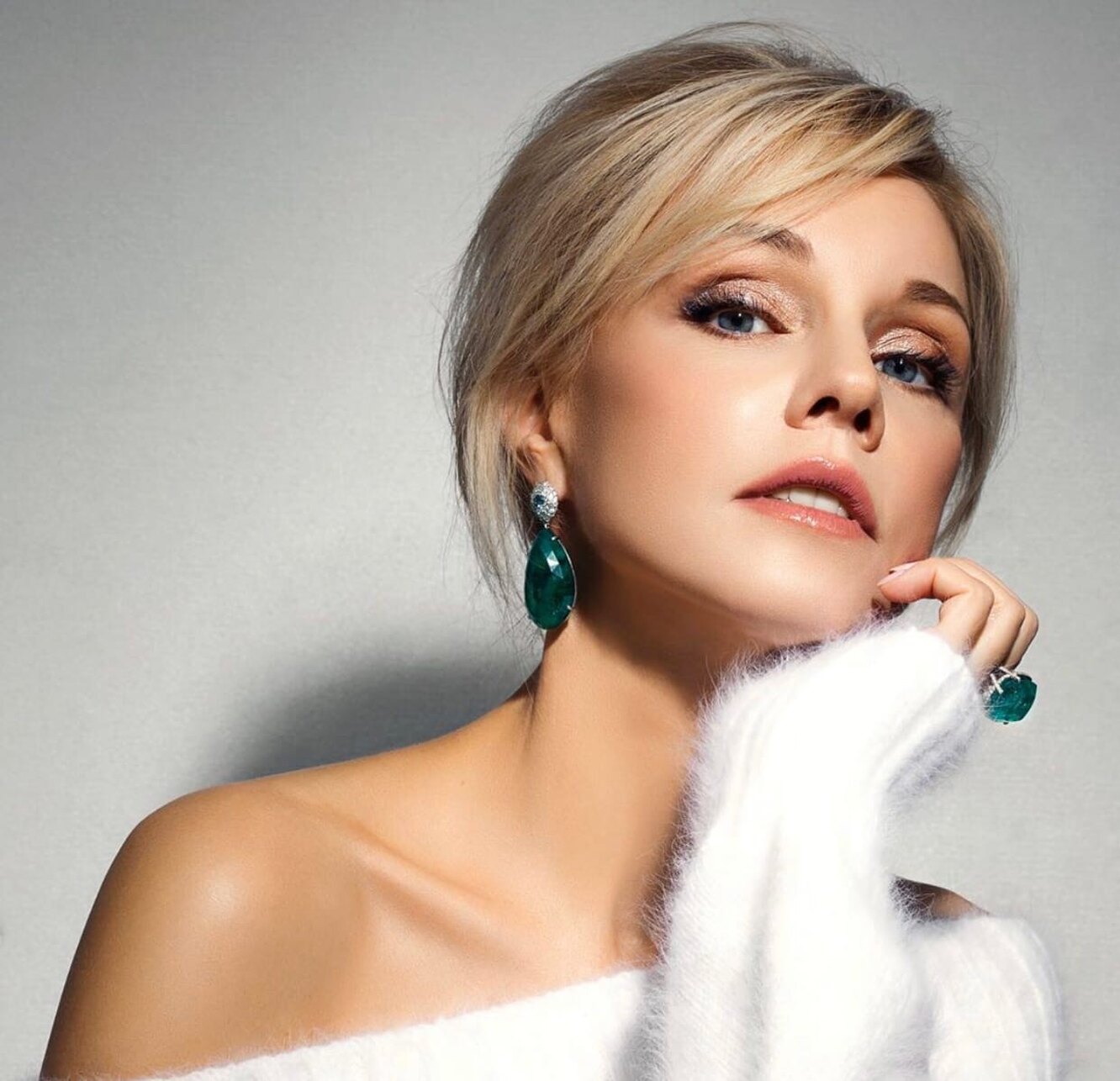 Oleg Tabakov’s widow plays in performances and now takes part in several projects at once. Her income is very good – 400,000 rubles for two days, since only one rehearsal day for Marina costs 27,000 rubles.

In addition, Zudina also acts in films and participates in television projects. In general, the actress earns very well, despite the fact that she was left alone. 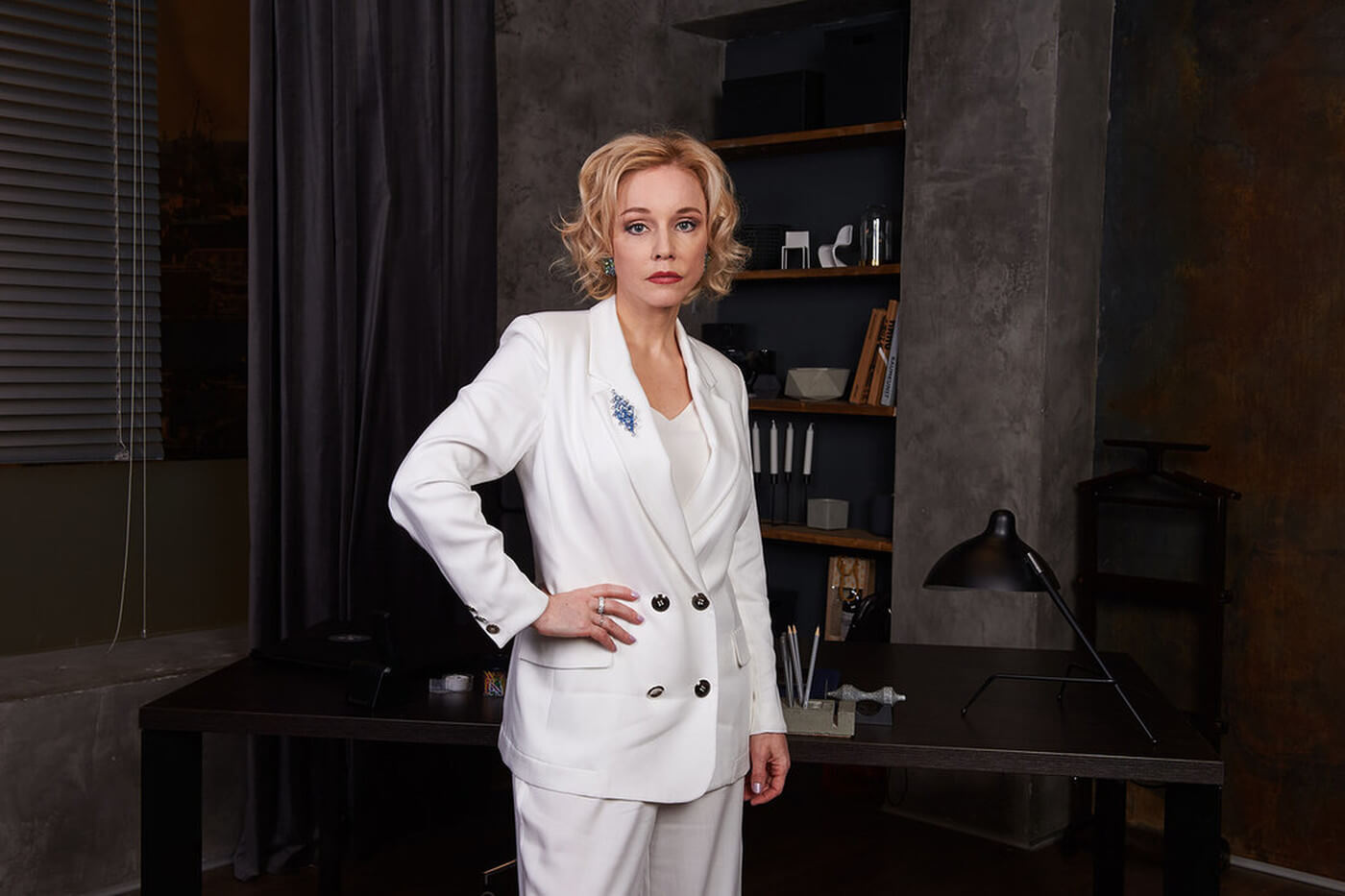