How Britney Spears commented on documentaries made about her

Britney Spears’ life has long been riveted by close attention. The star is still trying to get rid of the custody of her father, and fans are trying to decipher the secret messages on her Instagram. Not so long ago, the film Framing Britney Spears was made about her. And a few days ago it became known about the preparation of a new material, which will describe in detail about her diagnosis. 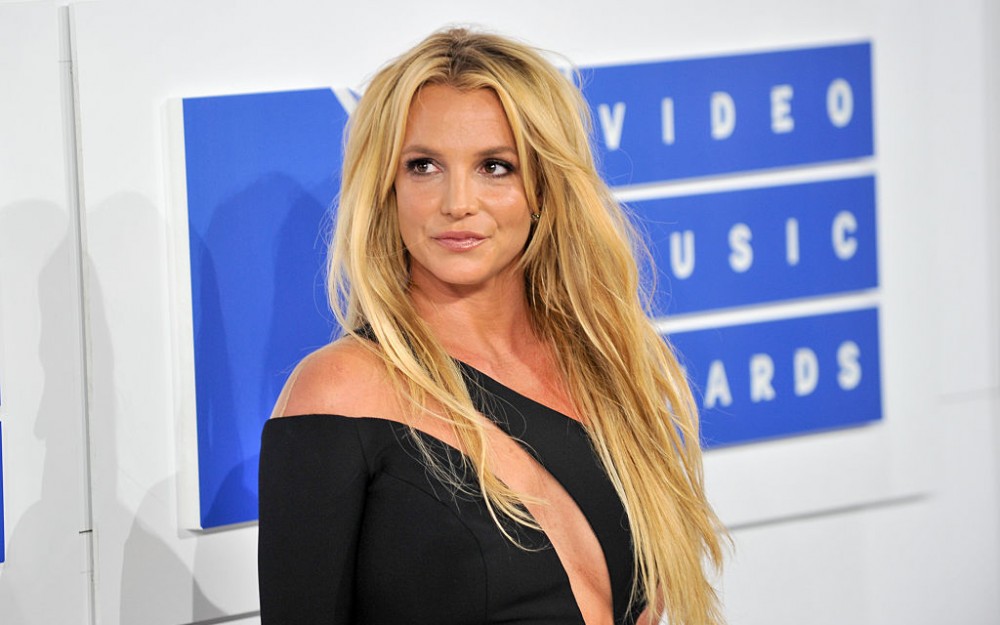 “There have been so many documentaries about me this year, in which strangers share their views on my life. What can I say … I’m deeply flattered! These documentaries are so hypocritical. They criticize the media and behave the same way. “- commented Britney.

She is saddened that the films focus on negative events in her life. By the way, she herself rarely gives comments about what is happening, but the next month the singer decided to speak in person in court. 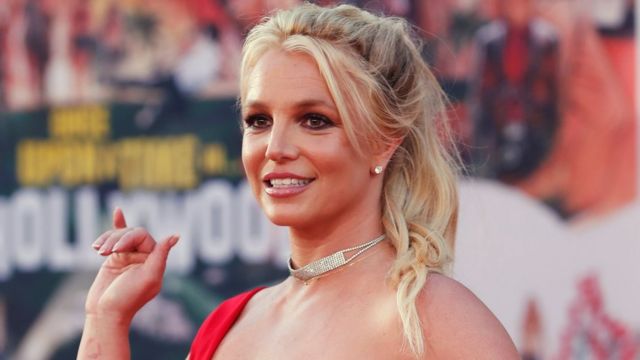