Housing around the world will become less affordable 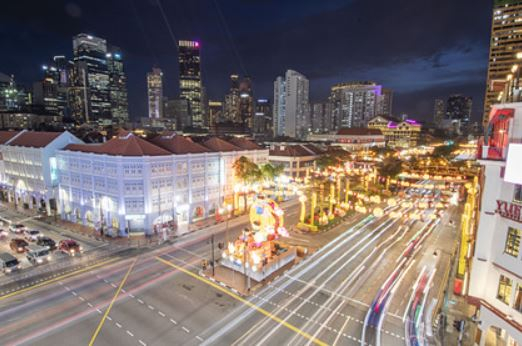 Experts polled by Reuters expect a slowdown in property prices around the world. Nevertheless, realtors predict that housing affordability will remain at the same level or even decline.

A survey of more than 100 experts in the real estate markets of the US, Canada, UK, India, Australia, New Zealand, China and Dubai showed that the rapid growth in prices that began in the pandemic will slow down in the next two years. Nevertheless, housing prices will still grow faster than wages – for the majority, especially for young people who want to buy their first home, the situation will only get more complicated.

Among the reasons due to which the situation in the housing market will worsen in the next 12 months, there are an increase in interest rates and a tightening of monetary policy of central banks (38 percent of respondents think so), the spread of new strains of coronavirus (24 percent), slowing economic growth ( 18 percent), disruptions in the supply of building materials (five percent). Other reasons were named by 15 percent of the respondents.

Assessing the current situation, experts called prices in the USA, Canada, Great Britain, India and Australia above average, and prices in New Zealand received nine points on a ten-point scale – thus it becomes impossible to buy your first home in the country.

Labor and land shortages, housing shortages and rising prices for building materials have made housing less affordable this year. Even with the current slow pace of construction in most markets, the cost of building materials and labor is expected to rise rather than fall.

Commenting on the current market situation, Wells Fargo senior economist Mark Whitner noted that the cut in interest rates did not make housing more affordable, and due to high prices, many potential buyers have postponed their purchase.