Gregers Federspiel is already a social media influencer, but recently he has become even more famous. 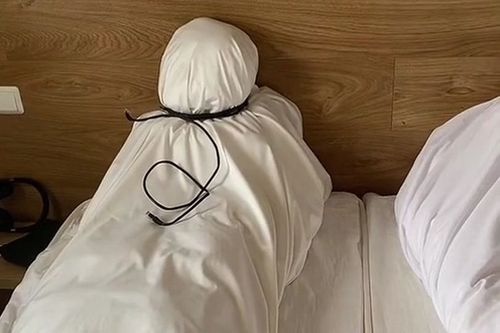 Usually an 18-year-old resident of Copenhagen (Denmark) publishes posts about football. This time, Gregers put sports aside and talked about a prank he and a friend pulled at a hotel. 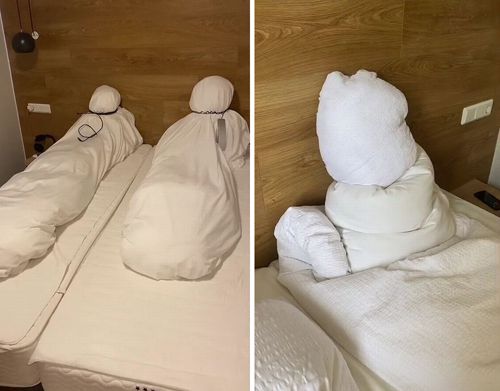 Leaving the room, young merry fellows made fake corpses out of pillows and blankets, covered the sinister silhouettes with sheets, and wrapped telephone cords around the necks of the “dead”. 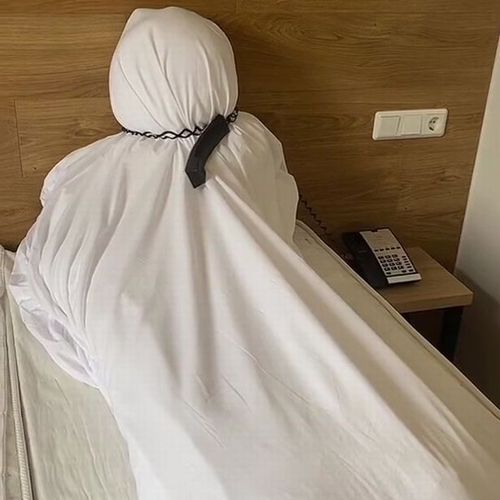 But not all Internet users were ready to laugh at such a trick. A lot of people commented that the joke turned out to be cruel, stupid and inappropriate. Especially outraged people working in hotels. Some maids admitted that they would have a tantrum if they found two dead people in the room. By the way, Gregers was advised to be careful. The hotel staff could well call the police – and then the merry fellow would have to deal with the authorities.