Homeowner finds out five bears hibernated under her house

A resident of California (USA) even in the winter began to hear strange sounds from under the house, similar to snoring. 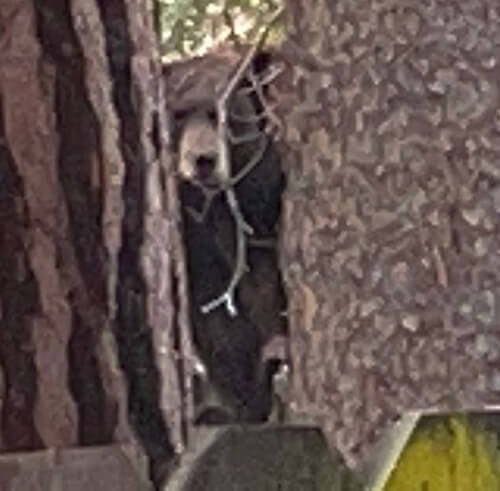 With the onset of spring, the secret was revealed. The woman was convinced that the noises were not a figment of her imagination. She began to distinguish even more characteristic sounds and realized that a large animal was fumbling under the house. Suspecting it was a bear, the landlady contacted the BEAR League, an animal rescue organization. 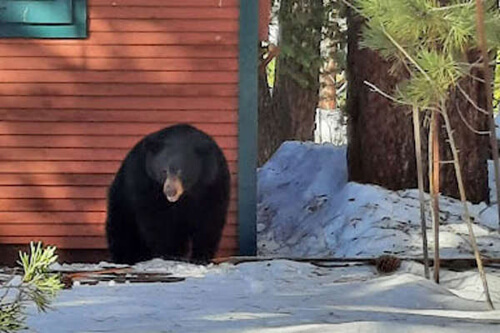 Arriving employees of the BEAR League found not even one bear under the dwelling, but five. It turned out to be a bear mother who gave birth to three cubs, and adopted the fourth orphan. The overwintered animals got out from under the house and went away to, as the rescuers joked, meet the “new” 2022 year.