Anyone who loves the classic film “The Silence of the Lambs” will soon be able to stay at the house where the movie lover Buffalo Bill lived. 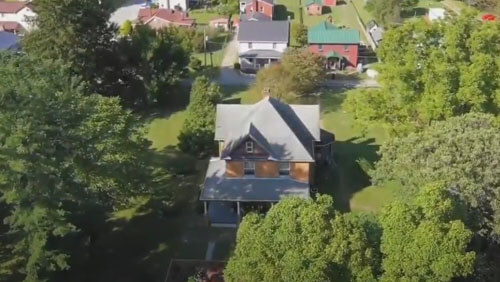 Last year the house in Perriopolis, Pennsylvania, USA was bought by Chris Rowan, who was delighted that the film was filmed within the walls of this building. In the next few months, the owner is going to make an unusual hotel out of the house that will surely attract guests. 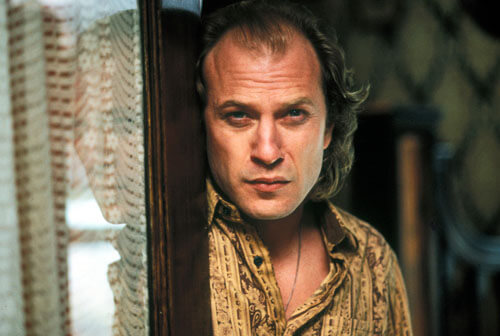 At the moment, Chris is doing renovations, filling the future hotel with memorabilia from the film and, oddly enough, digging a basement. It turns out that in the house of Buffalo Bill, who, according to the plot, kept his victims underground, there was no basement at all.

See also: The hotel for “sausage dogs” will please the most picky four-legged guests