Julia Roberts’ niece gave birth to her first child on December 27. The kid was named Rhodes. The boy was born from the girl’s boyfriend – Garrett Hedlund. Until the couple confirmed the addition to the family. The birth of the child was reported by insiders. 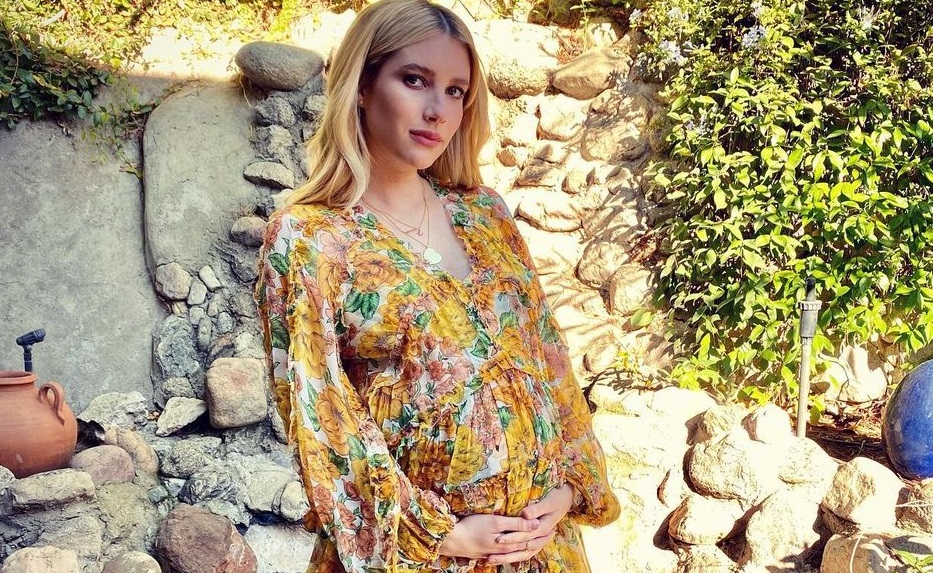 Emma Robert, 29, is best known for her roles in American Horror Story, Scream Queens and We Are the Millers. The American media report that Roberts could not get pregnant for a long time, but at the same time refused artificial insemination. Recall that the romance of Emma and Garrett became known last March. Previously, the actress for many years met with a colleague on “American Horror Story” – Evan Peters. 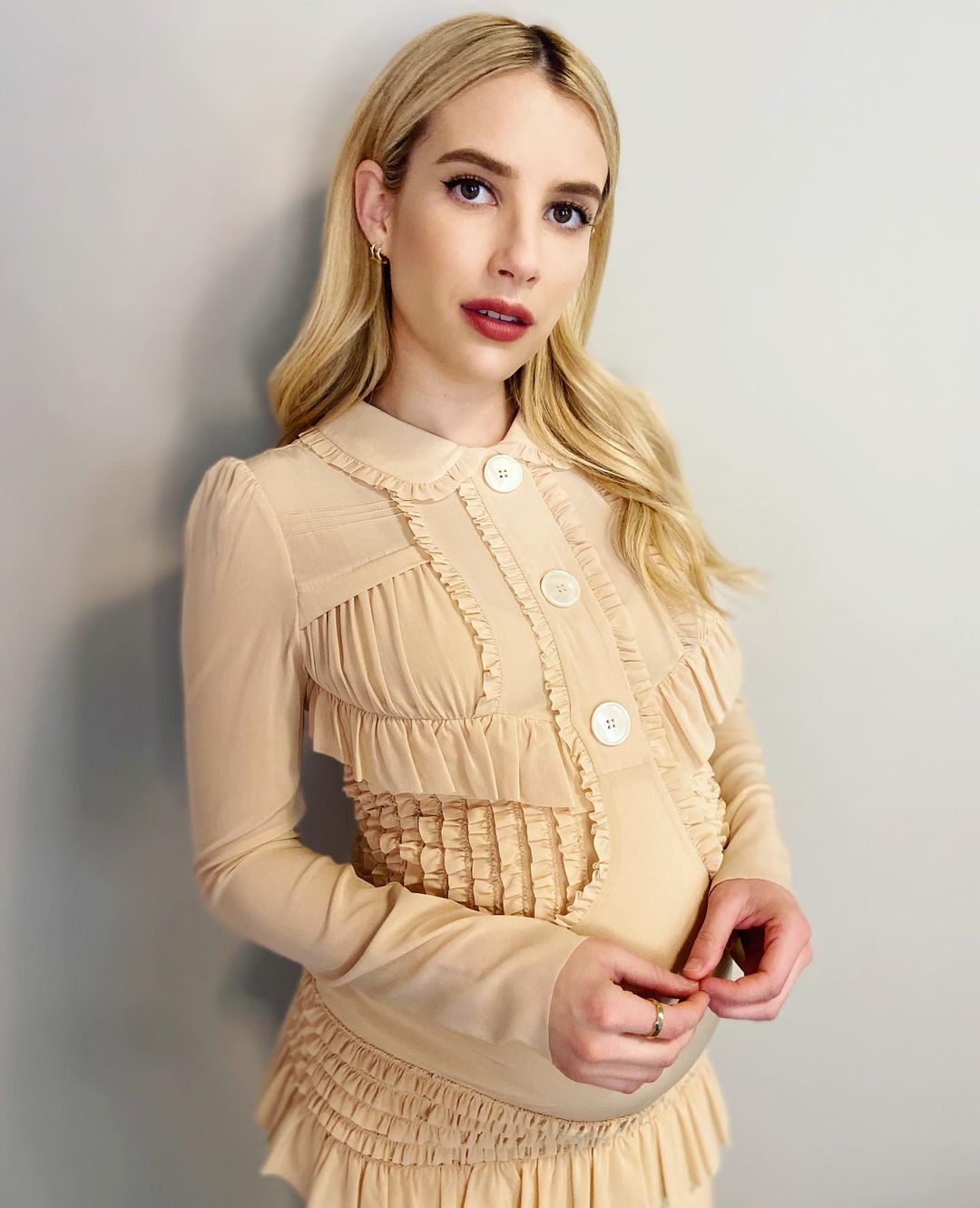