Hinduism is one of the oldest religions that arose during the existence of the Vedic and Dravidian civilizations. It is a collection of different schools, both religious and philosophical. Spirituality is an obligatory component of all traditions and customs of Hinduism. Followers of the Hindu religion believe that the Almighty can have different names and manifest himself in different guises, and each person is free to worship his own God. In terms of the number of believers, this monotheistic religion is second only to Christianity and Islam, its adherents today are more than a billion people, most of them are residents of India and Nepal. 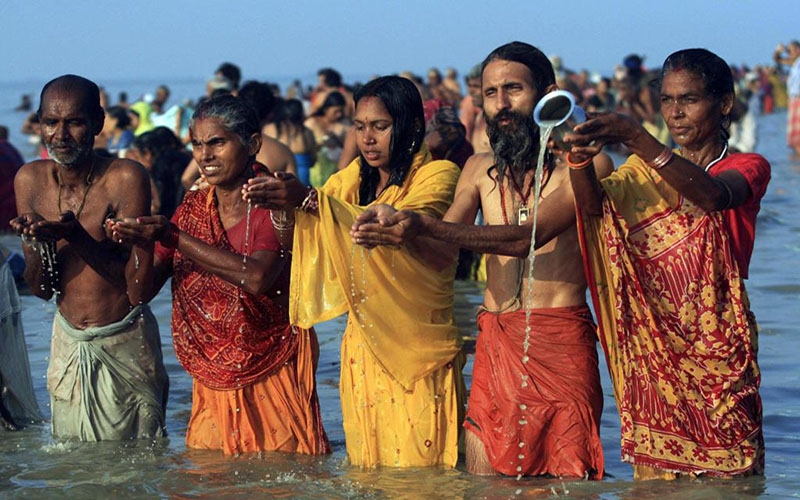 This religion is very difficult to understand, since it consists of several directions, according to the canons, partially excluding each other.

Four directions are considered the main ones in Hinduism, each professes its own philosophy as a way to achieve the goal of life: 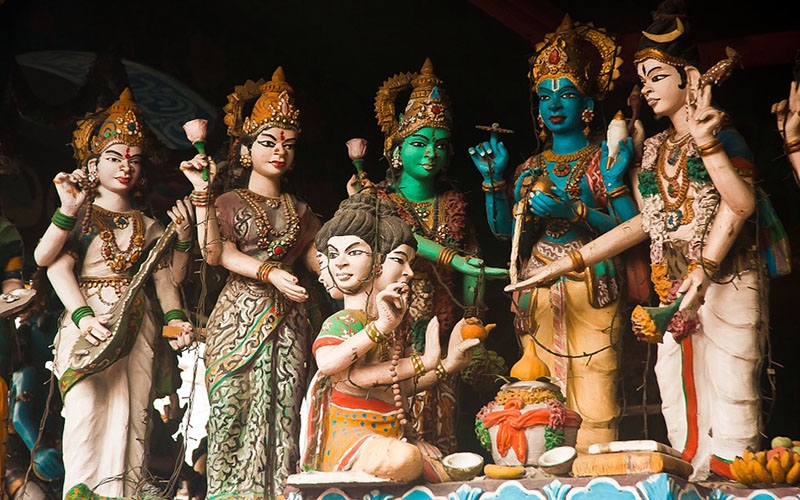 There are also several levels of religion, called the Major and Minor Traditions of Hinduism. The highest level is based on “pure” Sanskrit texts. It is devoid of the slightest deviation from classical models, and its artistic and monumental manifestations are refined. The lower, or “folk” as it is called, is partly associated with non-Brahmatic cults. It contains elements of tribal beliefs, and in artistic expression is similar to the ancient paintings of the Dravidians. Despite significant differences, the Great and Lesser traditions of Hinduism organically complement each other.

In any religion, symbols reflecting religious ideas and the divine essence are concretized and facilitate the perception of the believer. Hinduism uses symbolism so widely and so skillfully as no other world religion. Most of the symbols in this religion are dedicated to deities or objects that serve as their embodiment. 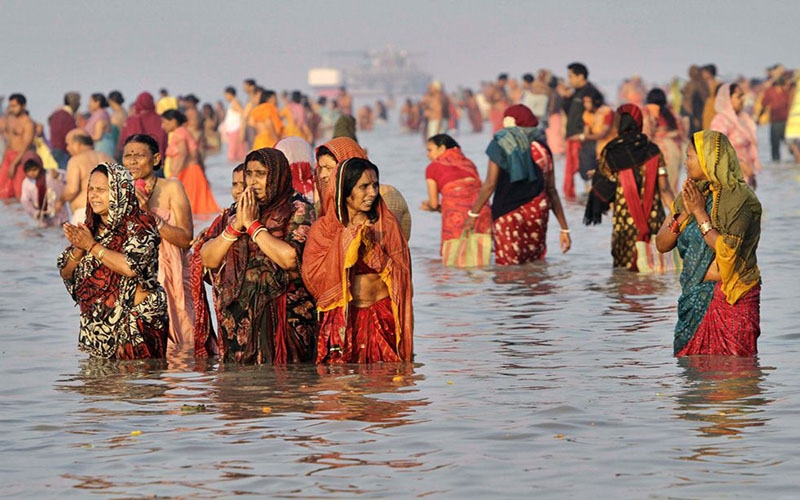 The main non-iconic symbols (signs that are not images of an object or phenomenon, but somehow point to it) in Hinduism include: 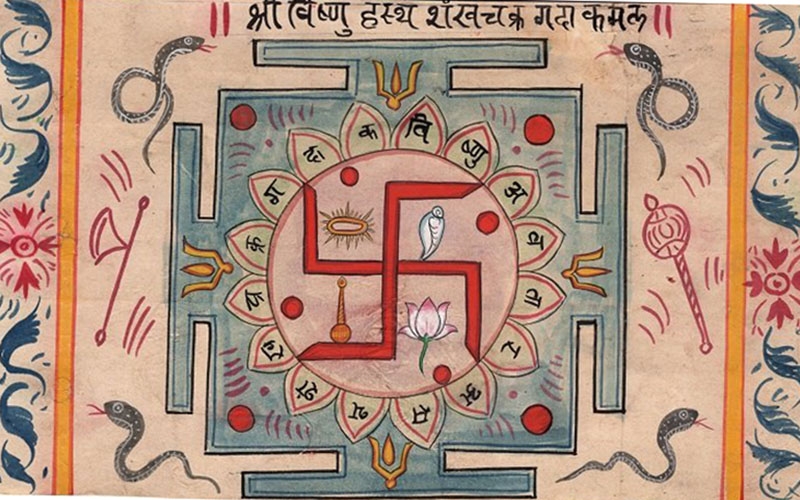 One of the unusual in Hinduism is the funeral tradition. Death is considered here as a transition to another form of existence, therefore cremation is preferred in burial, exceptions are made only for children under 2 years old. The ceremony is presided over by a member of the Brahmin caste, and the burning is usually carried out within 24 hours of death. 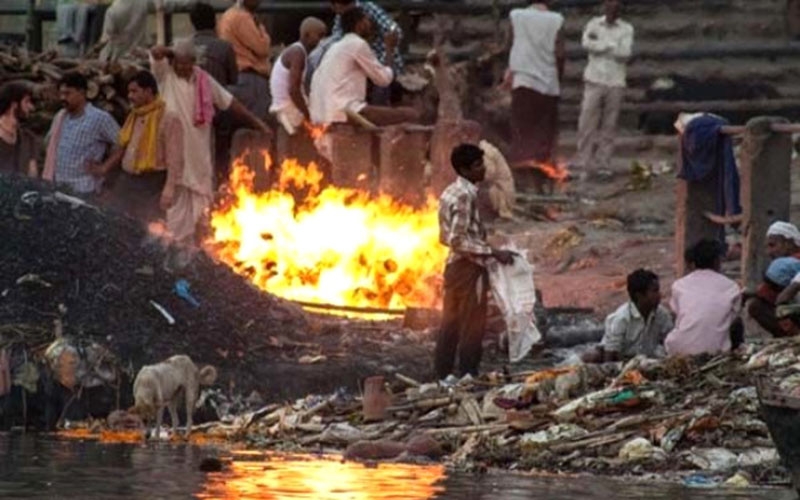 It is obvious that mass burnings (in India there are about several thousand a day) have a very negative impact on the environment, since it is customary to scatter the ashes of the deceased over the Ganges, and today this river is recognized as one of the most polluted in the world.

Festive worship plays an important part of Hindu life, there are many of them, and most are held in honor of the deities: the god of military courage Kartikeya, the god of wisdom Ganesha, the goddess of knowledge Saraswati, the goddess of abundance Lakshmi and many others. A number of holidays are devoted to life cycle rituals, crafts, religious and astronomical events. 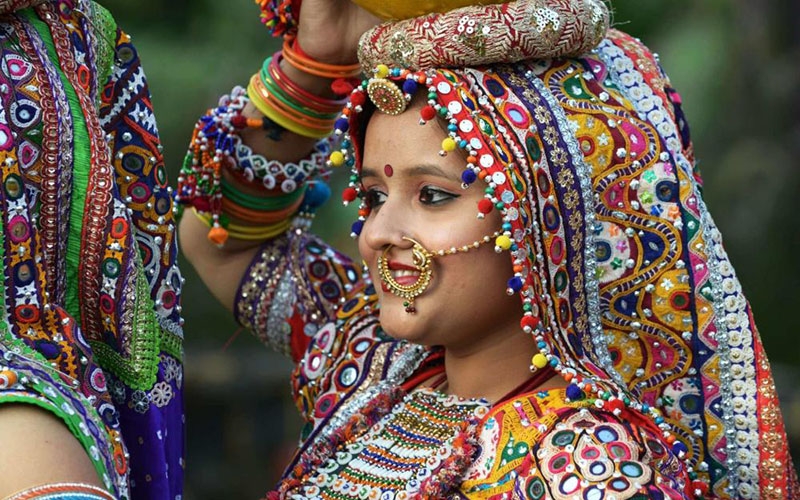 The most significant of them: 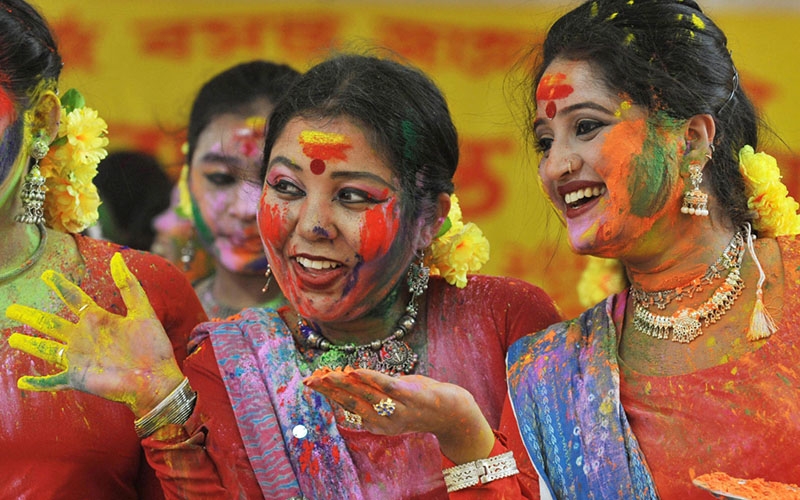