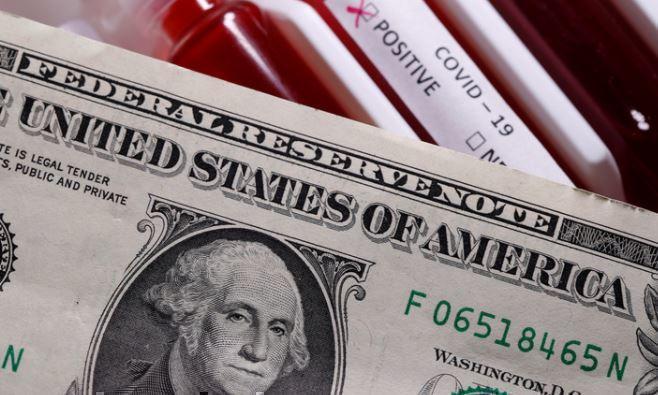 Due to the coronavirus pandemic and its economic consequences in the United States, government spending this year exceeded $ 6 trillion, while revenues remained at the same level. As a result, a budget deficit was formed, which has already reached $ 3 trillion. But in times of crisis, the government is more concerned with the economic recovery, and not with its debt, writes The Hill.

The US federal budget deficit exceeded the $ 3 trillion mark in August, writes The Hill. And by the end of September, when the tax year ends, it is expected to hit $ 3.3 trillion.

As the author of the article notes, these indicators are likely to be the highest in the entire financial history of the country. At the same time, the newspaper reminds, in the last crisis of 2009, the budget deficit was only $ 1.4 trillion.

According to the published data, the US government has already spent more than $ 6 trillion this year, and this is a big jump compared to last year, when it was spent $ 4.4 trillion. This growth is associated, first of all, with the allocation of urgent assistance to combat the coronavirus pandemic and its economic consequences.

And the revenues of the American treasury, on the contrary, remained at the same level, but because of the increased spending, they were able to cover only half of the costs, the rest had to be borrowed. As a result, according to experts, the total debt next year will exceed the volume of the entire US economy and will soon break the record during the Second World War.

Experts warn that excessive budget deficits could constrain economic growth, lead to an increase in the key rate and, over time, limit the government's options. But in times of economic crisis, the government thinks about debt in the second place, attention should still be focused on economic recovery, writes The Hill.